The chamber music festival called Tensions takes place in an old power plant in a river valley in the western hills of Germany. 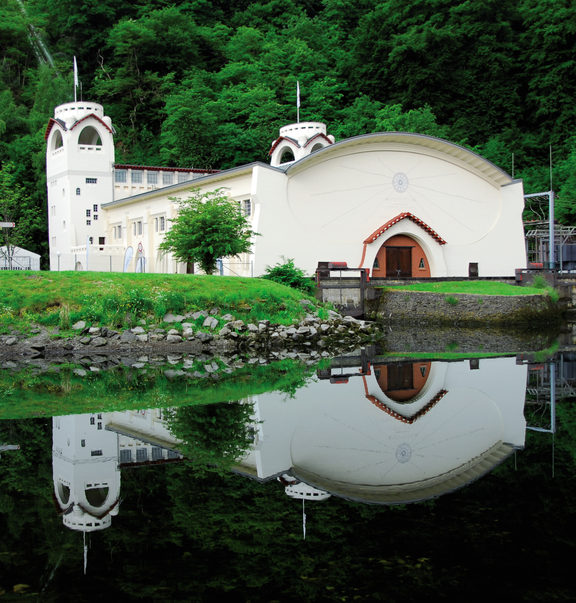 Russia is huge. Russia is cold. From the Caucasians to Kamchatka, Russia is a land with a fascinating culture. Russian music culture is in focus at this Tensions festival.

The Russian composer Galina Ustvolskaya was long considered the 'great unknown' of Russian music. It wasn't until the 1990s that her works reached the music world of Western Europe. Ustvolskaya stood in the shadow of her famous teacher Dmitry Shostakovich, who was once so enthused by his student that he proposed marriage to her. Ustvolskaya declined though. She was somewhat less taken by him that he was by her, both the man and his music, which she felt wasn't radical enough. In this, she stayed true to her convictions up to her death at age 87 in 2006. Galina Ustvolskaya almost always took performing musicians and her audiences to the edge. 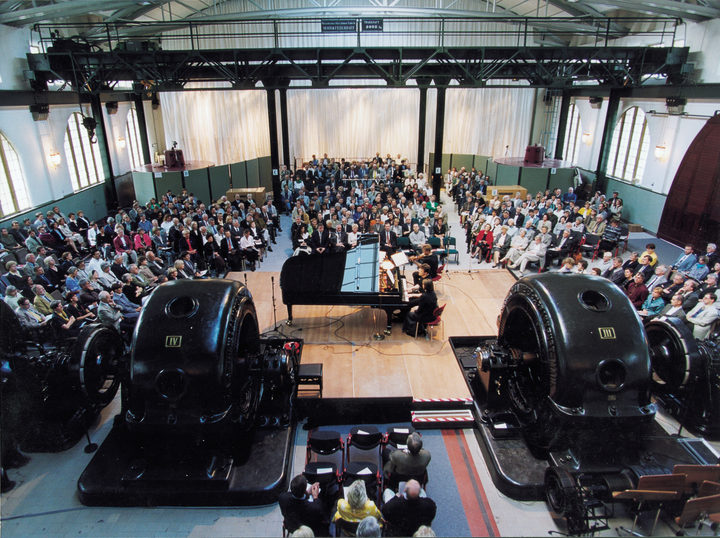