Tianwa Yang, Gabriel Schwabe and Nicolas Rimmer join the Philharmonia to perform Beethoven's charming Triple Concerto, which he wrote especially for the piano playing talents of his new young friend, student and patron, the Archduke Rudolf. 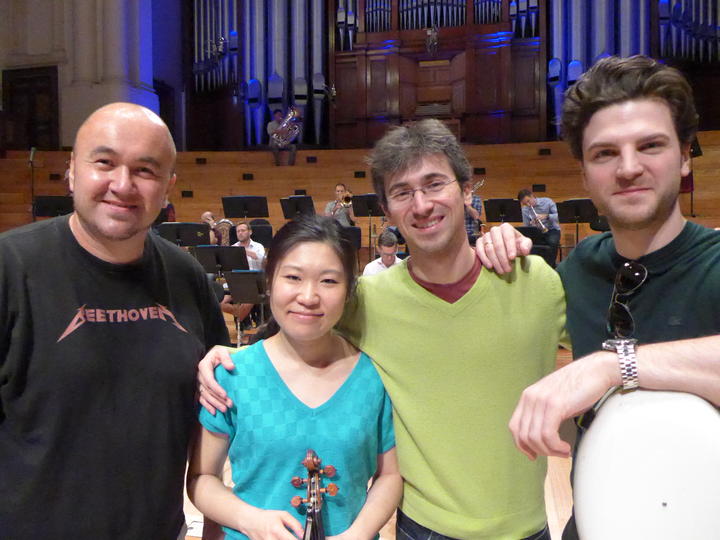 Also on the programme: one of Bruckner's great "cathedrals of sound", the Symphony No 7, written in memorial to his idol, Richard Wagner.