The New Zealand Symphony Orchestra plays some of the greatest music written for video games, movies and television. 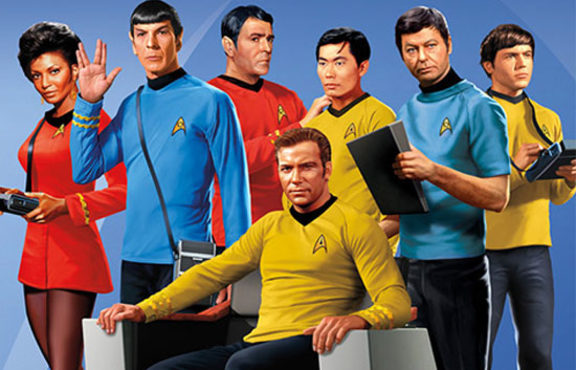 Music from video game classics in this concert include the Super Mario Bros Theme, alongside music from some of today’s biggest-selling video games – Grand Theft Auto and Assassins Creed. The concert also features music from Titanfall 2, which the NZSO recorded for the hit game.

This is the largest selection of film, television and video game music the NZSO has ever performed in one concert.