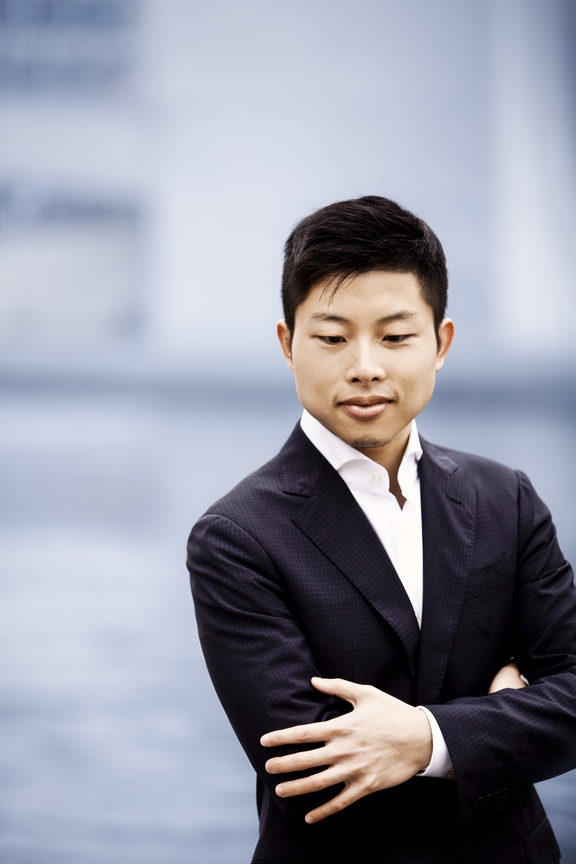 Avan Yu gives a recital of Mozart, Ravel and Liszt in the Music Theatre of the University of Auckland.

Yu was born in Hong Kong, grew up in Vancouver, now based in New York. He won the Sydney International Piano Competition in 2012.

He was last in Auckland in 2014 when he played Ravel’s Left Hand Piano Concerto with the Auckland Philharmonia and Eckehard Stier and a recital for the Fazioli International Piano Recital Series at Auckland Museum.