Cellist Alban Gerhardt joins the orchestra Saint-Saëns's First Cello Concerto. He also pops back in the second half to join the cello section for Prokofiev's Fourth Symphony, based on his ballet The Prodigal Son. 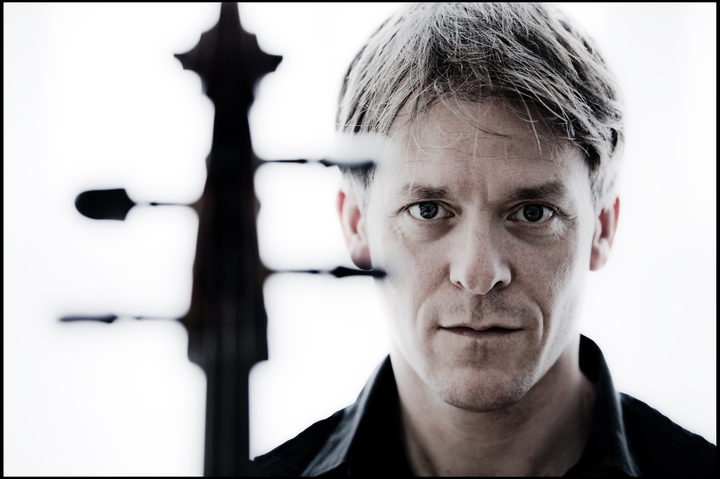 Ravel: Mother Goose Suite
Saint-Saëns: Cello Concerto No 1 in A minor
Bach: Prelude from Cello Suite No 6 in D
Prokofiev: Symphony No 4 (1947 version)