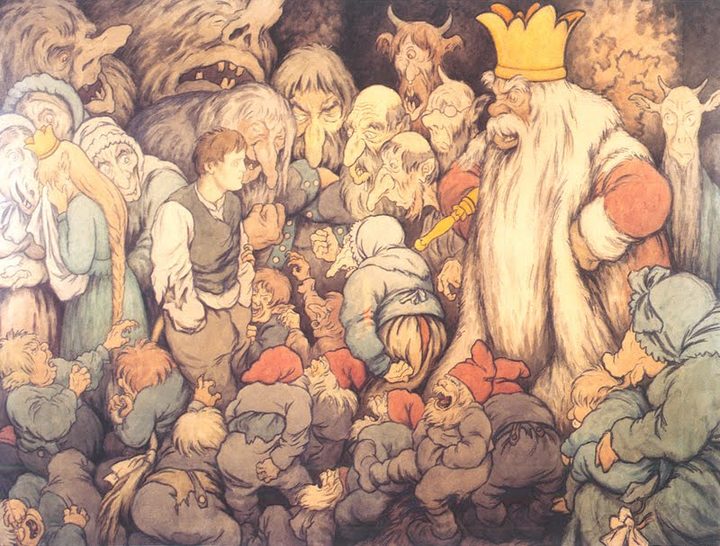 From their 2017 'Premier Series' of concerts, the Auckland Philharmonia Orchestra performs a programme of Grieg, Brahms, and Nielsen.

After the First Suite of selections from Edvard Grieg's Peer Gynt music (including 'In the Hall of the Mountain King'), Russian violinist Ilya Gringolts joined them for Brahms's Violin Concerto.

He followed that with a dazzling encore - the opening movement called 'Ménétrier' from the Impressions of Childhood by Georges Enescu. The title translates as 'fiddler', and the piece startlingly conjures up the improvisations of a gypsy street violinist.

The concert ended with Nielsen's Sinfonia Espansiva, which features - unusually - a pair of wordless vocal soloists in the second movement evoking a mood of pastoral serenity. Soprano Tabatha McFadyen and baritone Jonathan Eyers feature here. Elsewhere, the symphony is full of vitality.