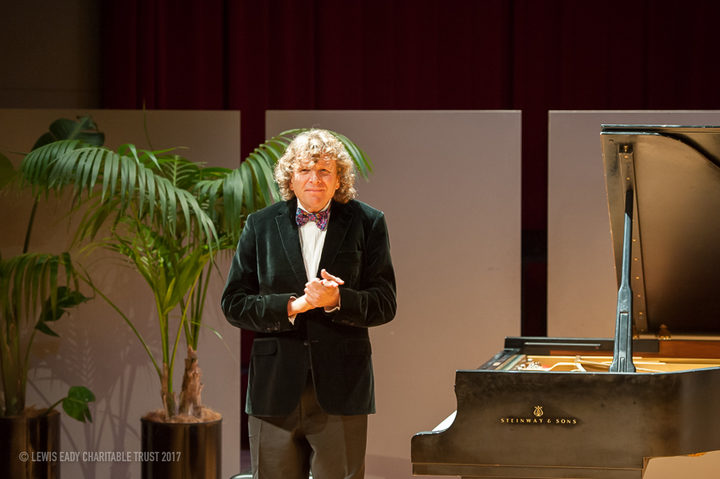 Selected performances from the 15 contestants who made it to the semi-final rounds of the 2017 Wallace National Piano Competition held in Auckland in July 2017.

This was the third time the competition was held – it occurs every second year. It’s administered by the Lewis Eady Charitable Trust and its patron is Sir James Wallace. This is the Trust’s premier event in support of the development of New Zealand’s young pianists. Among all the many other projects they have going, in the intervening years between competitions, they run the Wallace International Piano Festival and the Wallace National Junior Piano Competition.

The contestants must be New Zealand residents. At this semi-final stage they must each perform two 30-minute recitals and they must include a complete classical sonata by Mozart, Beethoven, Haydn or Schubert, and a work by a New Zealand composer. After that the adjudicator – on this occasion it was Piers Lane – chooses four pianists to play in the final.

Recorded in University of Auckland Music Theatre by Tim Dodd