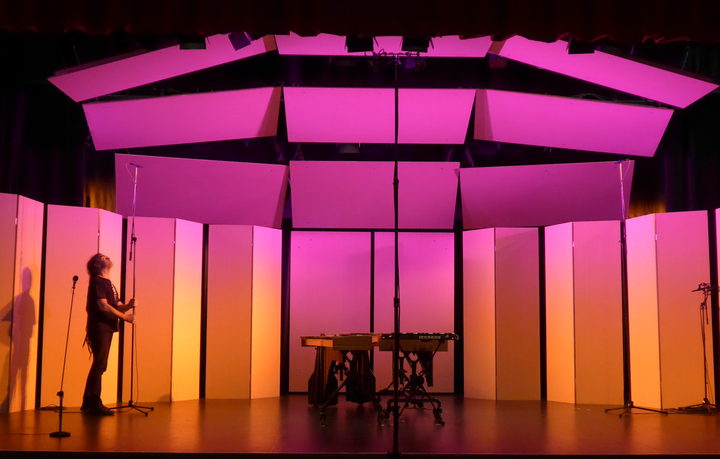 This programme combines performances from two concerts in Nelson's Theatre Royal: 'Fire in the Belly' and 'Beethoven Plus'.

As with other concerts at the Adam Festival, the marimba and the cello are prominent.

And we have the two last cello sonatas by Beethoven, composed at the time of the budding of his late-period composition style. Rolf Gjelsten gives us an introduction to this.