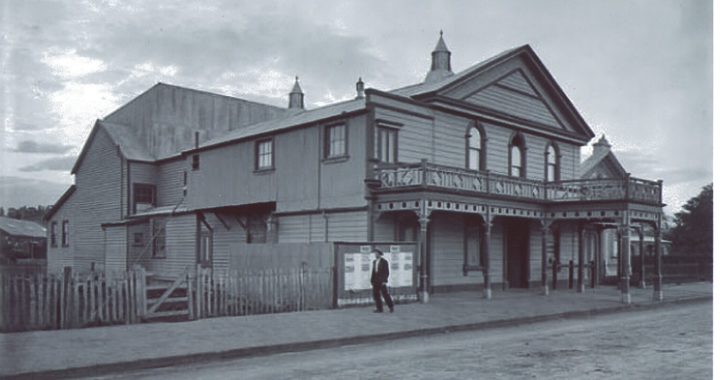 The beautiful Theatre Royal in Nelson is the venue for this first of our programmes from the 2017 Adam Chamber Music Festival.

The theatre was built in 1878 of native timbers. Recently it had a refit to bring it up to scratch as a modern theatre. Apparently it's the oldest wooden theatre in the Southern Hemisphere still in use.

This programme contains performances from two concerts, and they feature two recurrent themes of the Festival: the marimba and the Beethoven Cello Sonatas.

For RNZ Concert and RNZ Music