The Kuijken Quartet are touring the country with Chamber Music New Zealand. The CEO of CMNZ, Peter Walls writes in the programme for this concert from the Auckland Town Hall:

The Kuijken name has been synonymous with stylistically-informed performances of 18th century music for over four decades. The problem with making such a statement is that it perhaps suggests correctness and even constraint rather than the kind of intensely felt musicianship that is the real hallmark of the Kuijken Quartet’s playing. For me the best way of understanding the achievement of Sigiswald Kuijken and the other members of their family is a determination, right from the start, not to take received ideas for granted. Sigiswald and Marleen have been on a journey of discovery since the early 1970s – a journey on which they are now accompanied by their daughter, Sara. 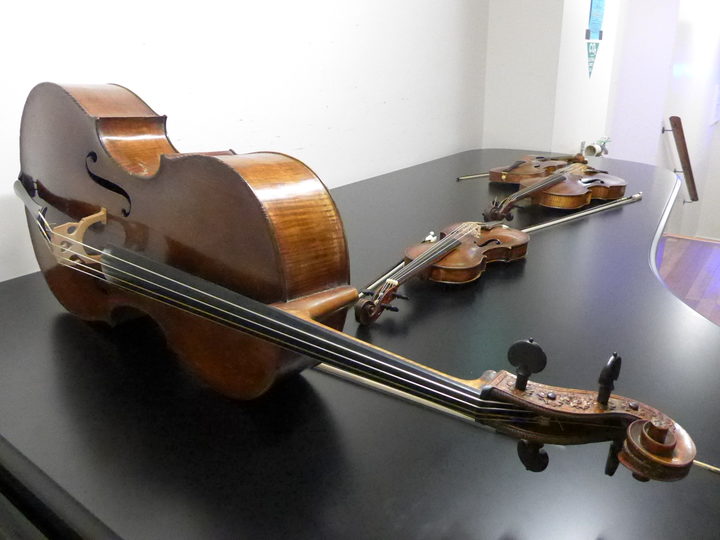