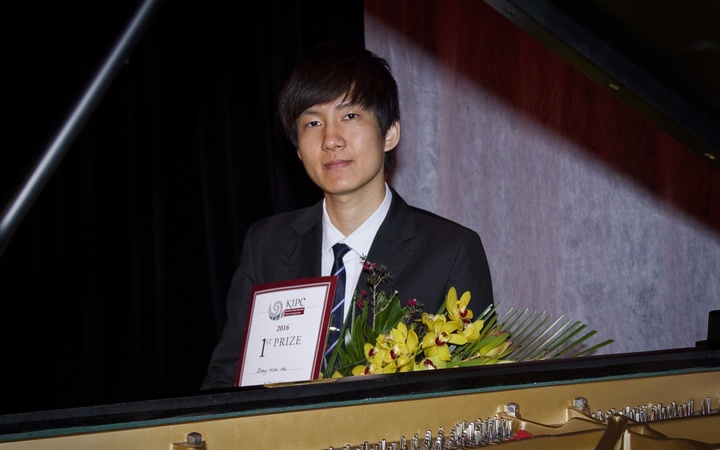 The Kerikeri International Piano Competition has been in existence since 1987 from promising but very modest beginnings as the Kerikeri National Piano Compeition. It was held for many years in The Memorial Hall, a venue that the locals describe with a wry smile as “a converted packing shed.” But while the event began with a smallish profile, even within the music-loving public of New Zealand, our young pianists always regarded it as one of the major competitions.

And it continued to grow. In 2006, the contest moved into the new facility, the Turner Centre, and in 2010, with its increasing global recognition, its name was changed from ‘National’ to ‘International’. Past winners include Dan Poynton, Stephen De Pledge, Emma Sayers, Chenyin Li, Jun Bouterey-Ishido and John-Paul Muir.

Here are the performances of the four finalists of the 2016 event, selected from 15 semi-finalists.