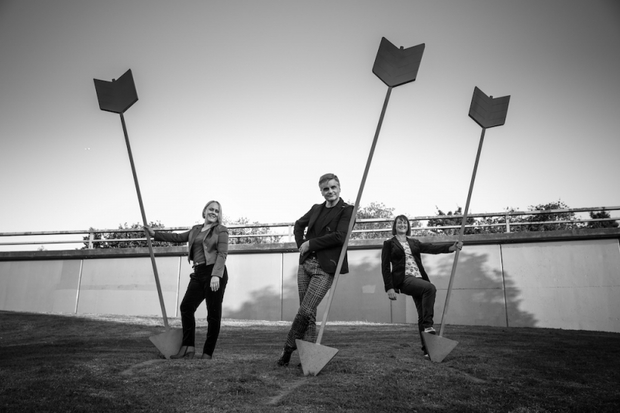 "...It sounds as if someone smeared the score of [Wagner's] Tristan while it was still wet," wrote one critic and, in conservative Vienna, a music society refused to perform it because it contained a dissonance not yet recognised in the textbooks.

Recorded live at the Loft in Z Theatre, Auckland by RNZ Concert