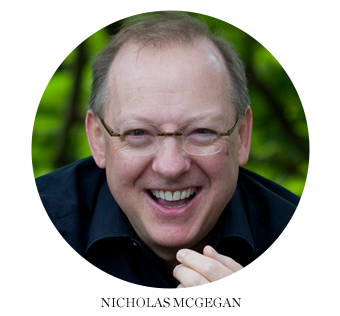 A three-hundred-year-old Christmas smash hit, Handel’s peerless oratorio is the perfect holiday season gift for concertgoers of every kind.

With international Baroque specialist Nicholas McGegan at the helm, the NZSO combines with the cream of Wellington’s choral talent in the NZSO Messiah Chorale and a host of jewel-bright opera stars to herald the joys of Christmas.

This concert is a delayed broadcast from last Thursday’s performance in Michael Fowler Centre, Wellington, recorded by RNZ Concert