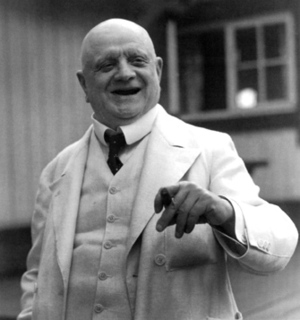 Finnish conductor Sakari Oramo pairs two of Sibelius's most engagingly descriptive works as we continue our 150th-anniversary celebrations of the composer. The folk hero Kullervo was the inspiration behind a powerful national statement for a country struggling to overthrow Russian rule. This massive musical hybrid - part cantata, part symphony, part suite - is a vivid and thrilling work, richly melodic but looking ahead to modernism in some striking musical gestures. En Saga is a fairy tale without a plot, whose contrasting movements suggest many possible stories, but never commit to just one.