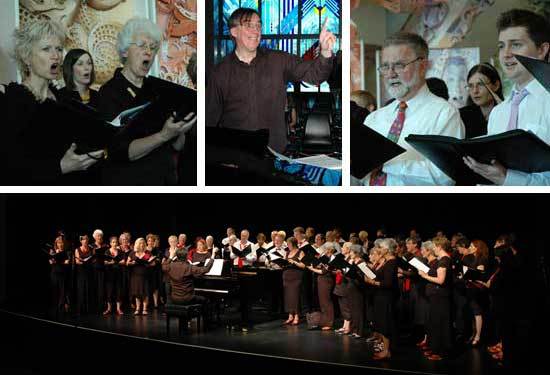 Tonight in Music Alive we have a rare treat from the final concert of Orchestra Wellington’s 2014 season: a complete performance of Carl Orff’s Carmina Burana. The music itself may not seem rare since bits have been used by advertisers to sell just about everything from action movies to beer. A live performance is considerably more uncommon, simply because this favourite of the choral repertoire takes massive forces to perform which can be difficult to assemble. But for tonight’s performance Orchestra Wellington has swelled their ranks and joined forces the Orpheus Choir, soprano Emma Fraser, tenor Henry Choo, and baritone James Clayton, as well as the Wellington Young Voices Choir, all led by music director Marc Taddei.