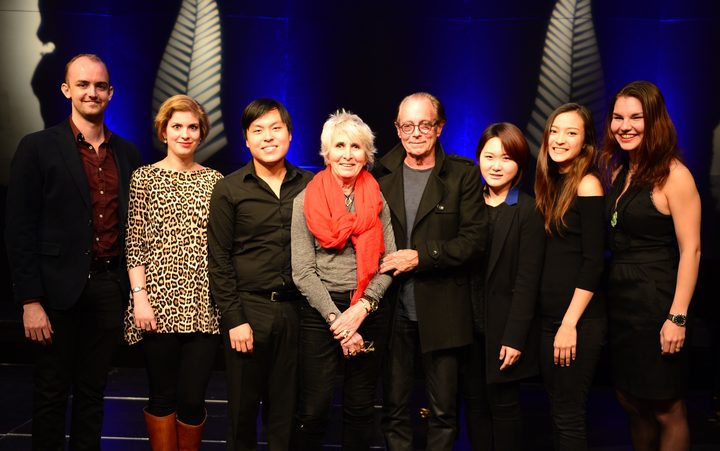 The six semi-finalists in the 2017 Michael Hill International Violin Competition were announced at Queenstown Memorial Centre on Monday 5 June. They were selected by the International Jury from 16 competitors who all performed over the weekend. Scroll down to see and hear all the performances.

The Semi Finalists are:

Also awarded was the prize for Best Performance of New Zealand Commissioned Work, Karlo Margetić's On An Imaginary Folk Song, for which the winner, Olga Šroubková, receives NZ$2,000. 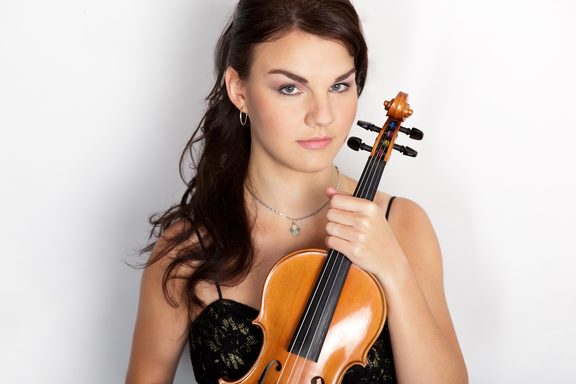 The semi finals are in Auckland on Wednesday 7 and Thursday 8 June at the Auckland Town Hall Concert Chamber. The competitors will perform Mozart quintets with established New Zealand musicians, cellist Ashley Brown, violinists Justine Cormack and Gillian Ansell, and violist Julia Joyce. RNZ Concert will live stream the semi finals online and broadcast them live on air in Music Alive at 7:30pm each night.

The Grand Final is on Saturday 10 June at Auckland Town Hall, when each of the three finalists will perform a concerto with the full Auckland Philharmonia Orchestra, conducted by Giordano Bellincampi.

You can see and hear the Round One performances by clicking here.

Vote for your favourite performer for the Michael Hill Audience Prize by visiting the online voting booth at www.violincompetition.co.nz. The winner will be announced during prize giving at the Finals on 10 June.

The repertoire for the second and final round of the quarter finals is:

1) The NZ Commissioned work by Karlo Margetić's 'On An Imaginary Folk Song'.

2) One of the following Sonatas with piano:

3) One virtuoso work of own choice from the 19th or 20th century.