Navigation for Letters to Sibelius 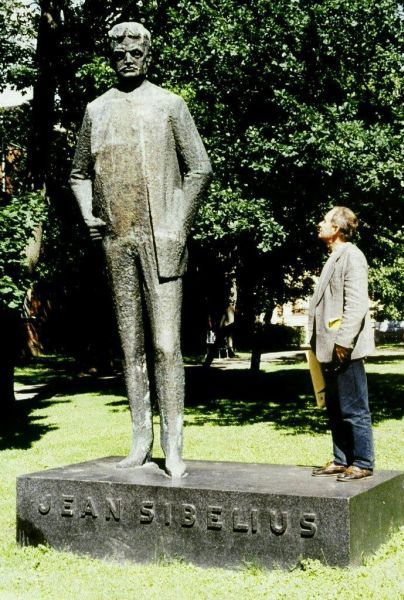 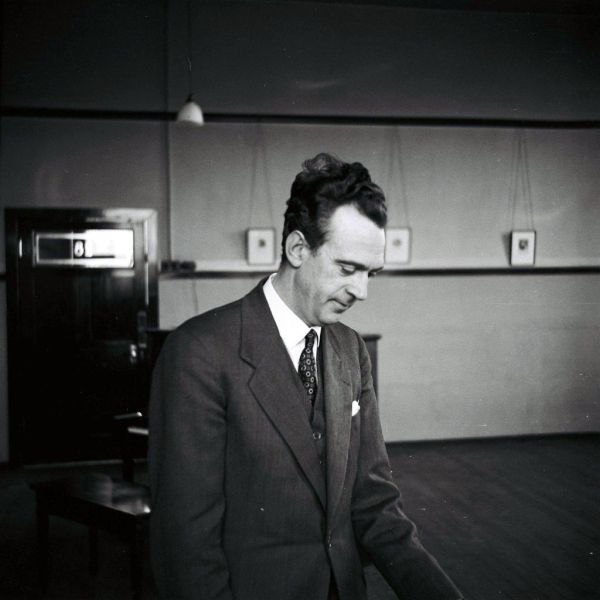 Eric Adams, the music teacher who introduced Sibelius to the young Marshall. 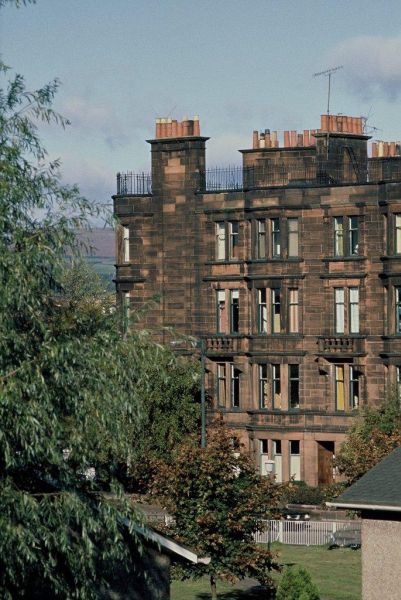 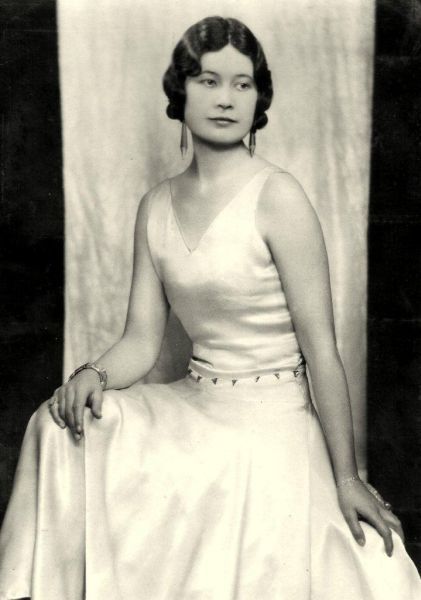 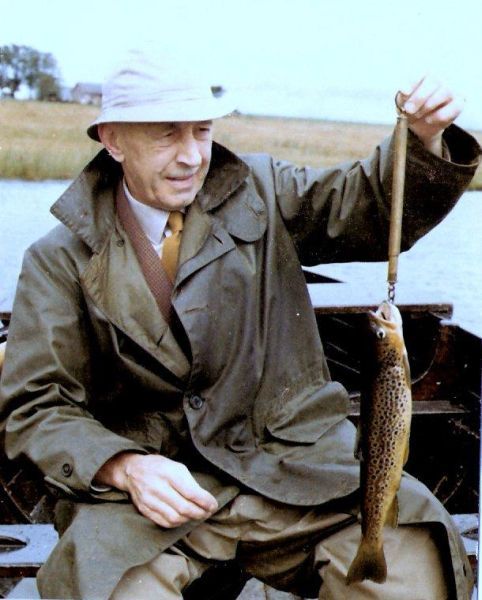 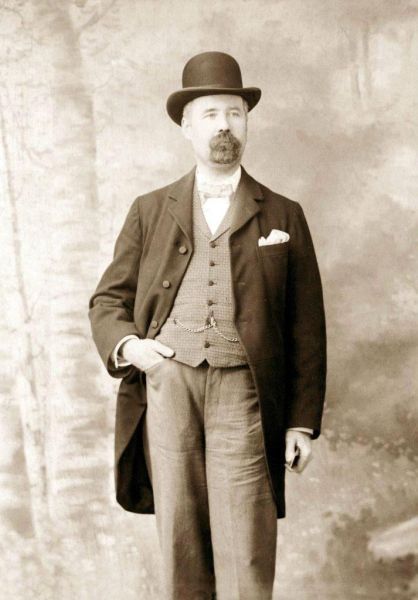 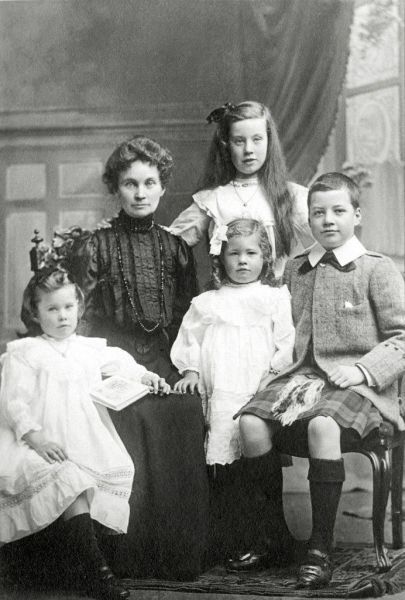 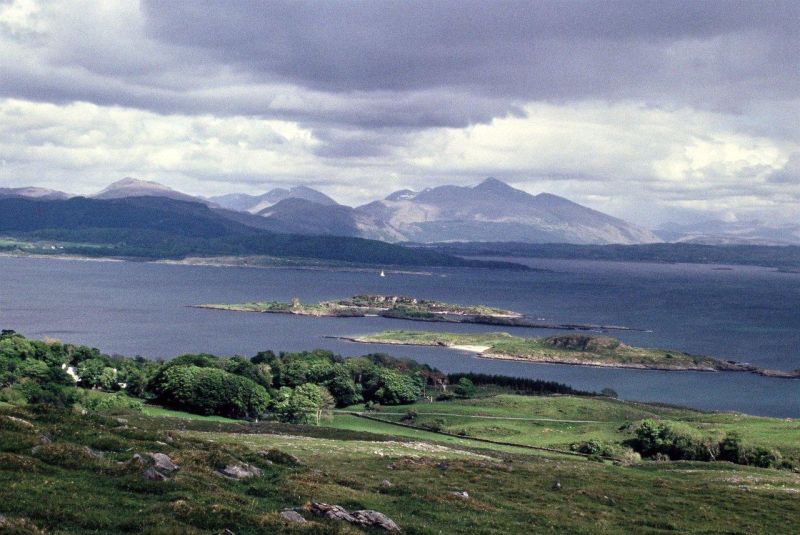 View from the island of Lismore, Marshall’s favourite place for a holiday. 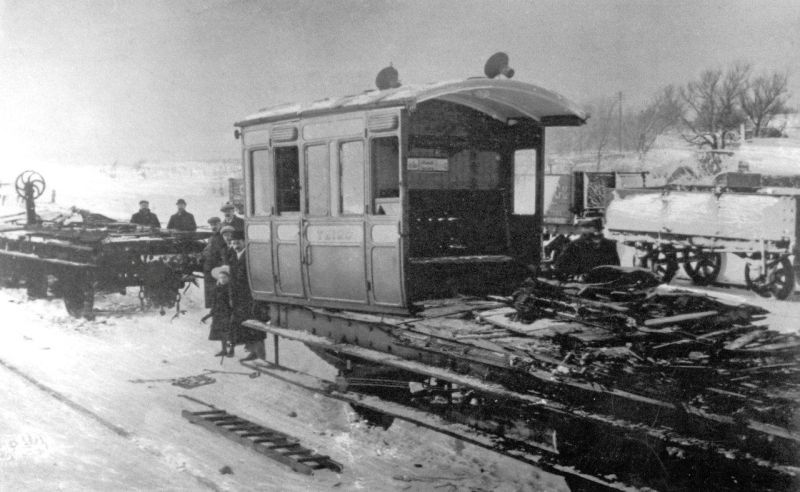 The rail carriage in which John Mitchell was killed. 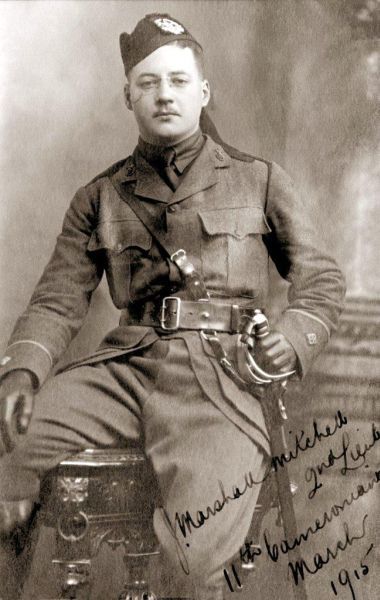 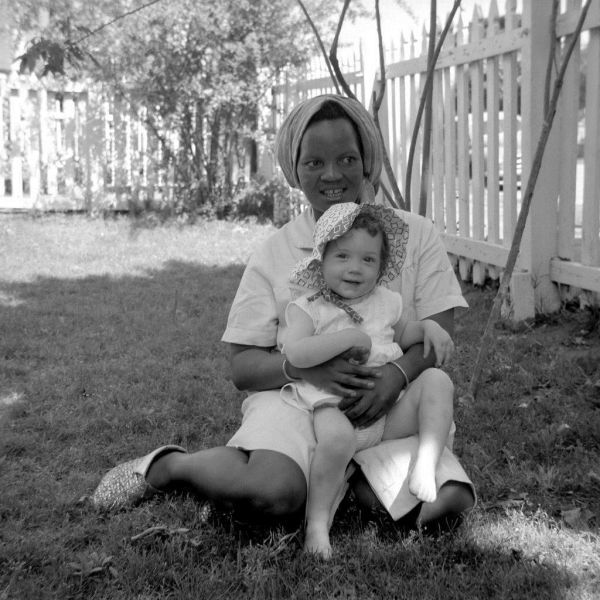 Margaret, Marshall’s maid in South Africa, with his daughter. 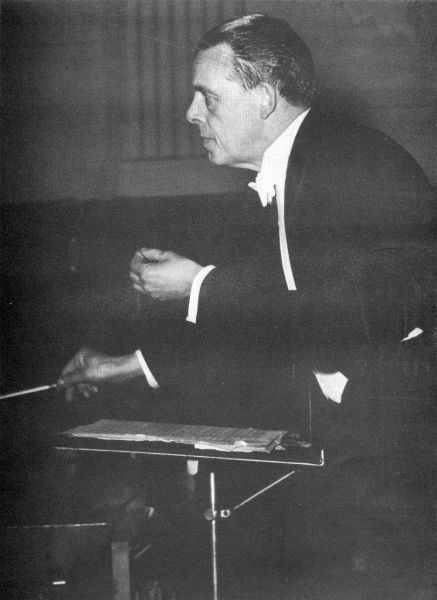 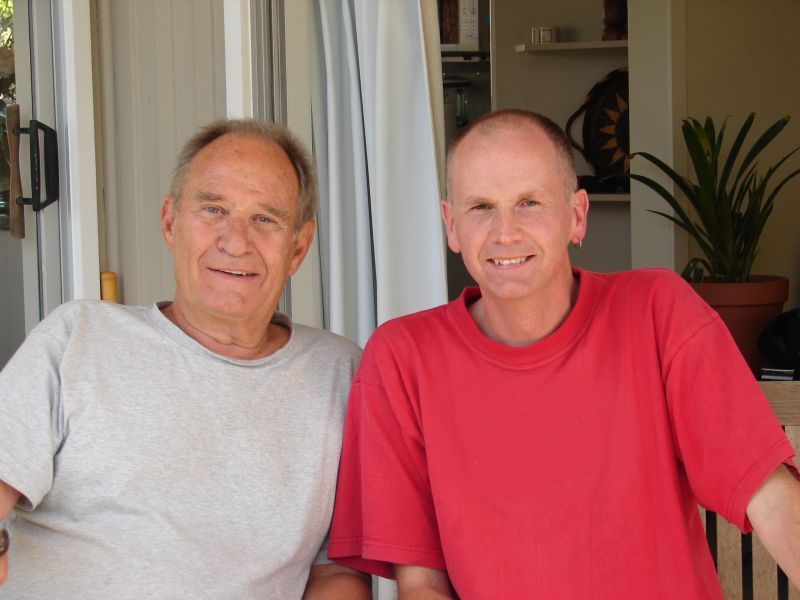 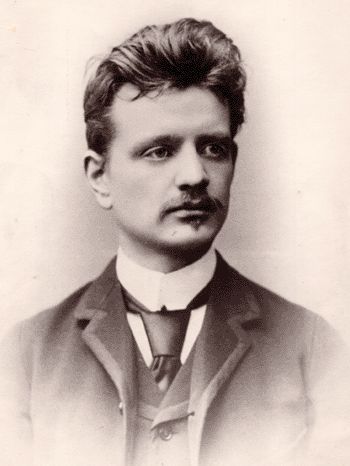 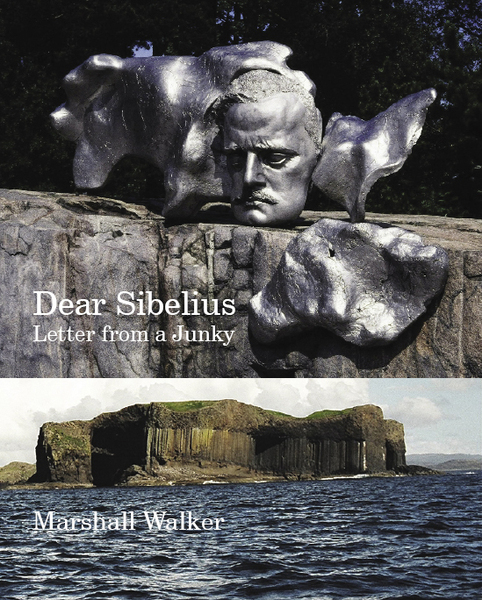 Marshall Walker’s book Dear Sibelius – Letter from a Junky, from which the radio programmes were adapted. Published by Kennedy & Boyd (Glasgow). 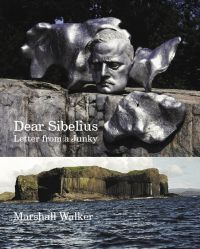 About Letters to Sibelius