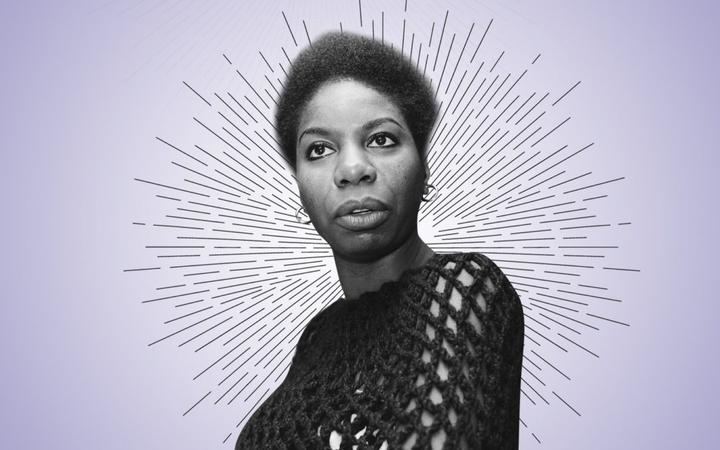 It's an uncomfortable fact that jazz and the civil rights struggle have always been interconnected. Jazz's inherent message of social justice often gets drowned out by its appeal as entertainment.

Written by Abel Meeropol in 1937, Strange Fruit is possibly the most confronting jazz work to deal with the civil rights struggle. The "strange fruit" of the title and lyrics are the bodies of black men, hanging from a tree after a lynching. Billie Holiday's haunting version has become synonymous with the song itself.

"Alabama" is Coltrane's response to the bombing of a church in Birmingham, Alabama, by the Ku Klux Klan in 1963. The bombing claimed the lives of four young African-American girls.

In 1957, Orval Faubus, the governer of Arkansas, sent in the National Guard to prevent the racial integration of Little Rock Central High School by a group of African American students known as the Little Rock Nine. Charles Mingus wrote this song in response. Columbia Records wouldn't allow him to include the lyrics he had written, so Mingus recorded an instrumental version for his album Mingus Ah Um. Later, however, he included the lyrics on a second version on the Candid label, under the title "Original Faubus Fables".

Drummer Terri Lyne Carrington released an album called "Waiting Game" in late 2019. The album deals with many social justice issues, including the Black Lives Matter movement. Here she is with her band Social Science, performing some of those songs in an NPR Tiny Desk Concert.