Inside Out: Tribute to Phil Broadhurst 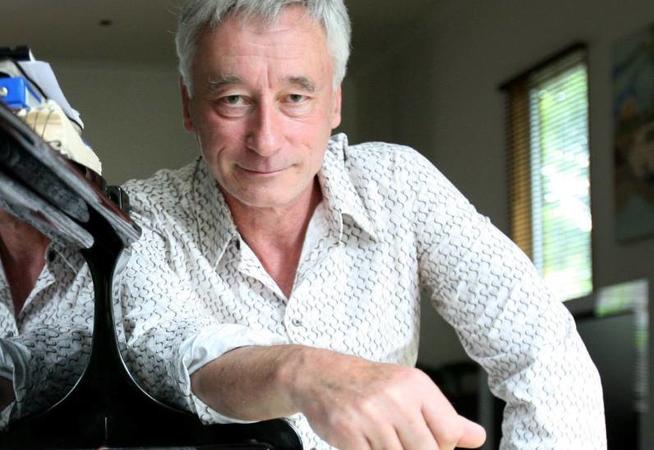 Phil was one of New Zealand’s leading jazz artists. A pianist, composer and educator, he became the first jazz musician to be awarded the MNZM for services to jazz in 2001. His numerous credits included work in the U.S., U.K. and other foreign parts, and collaborations with many jazz greats including saxophonists Johnny Griffin, Ronnie Scott, and Scott Hamilton.

Phil ran the jazz programme at Massey Albany, later the NZ School of Music, where he taught many of New Zealand's top young jazz artists. It was here that he worked closely with RNZ's Inside Out host Nick Tipping, who headed the jazz programme in Wellington. Nick remembers Phil as "a real gentleman, and someone I could always go to for advice. Every time I arrived in Auckland to hear some of his students play, it was almost as if Phil was quietly beside himself with excitement, and couldn't wait to show me how amazing they all were."

Phil played regularly in Auckland, notably at the premiere jazz venue The London Bar, where he was resident for many years. Through the 1980s and 90s he both organised and performed frequently at the annual Winter Jazz Series at the Auckland Art Gallery. Three times winner of the 'Jazz Album Of The Year' award, he was also a well-known broadcaster, presenting his weekly programme 'The Art Of Jazz' on RNZ Concert from 1991 to 2015.

Phil frequently performed and taught at the Magnetic Island Jazz Festival (Queensland, Australia), and also played with his own group in Paris and London. For many years, Phil presented, or was a major soloist, in concerts at the National Jazz Festival in Tauranga. 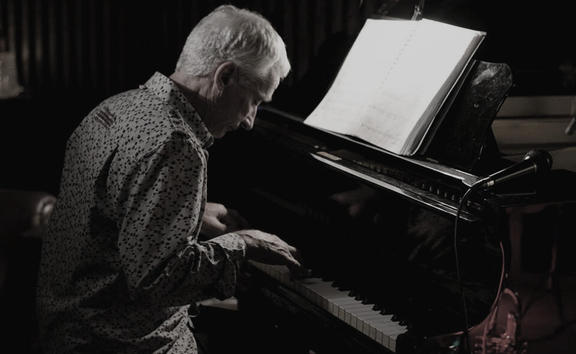 More recently, in 2003 Phil released The Road Ahead, featuring his trio and septet in live recordings, including a jazz suite commissioned by Massey University. Later, he appeared as sideman and composer on Colin Hemmingsen’s album The Rite of Swing. Panacea, the third album of his “Dedication” trilogy on Rattle Records, was released in 2015. This followed 2013’s Flaubert’s Dance and 2011’s album Delayed Reaction, dedicated to French pianist Michel Petrucciani, the subject of his Masters thesis. All three albums were finalists in the Tui Jazz Album of the Year Awards, with Panacea winning the award in 2016. Phil's most recent album Positif was released on Rattle in 2019.

Despite battling cancer for almost two years, Phil managed to record two further albums, which were unreleased at the time of his passing.

Phil Broadhurst passed away in April 2020.