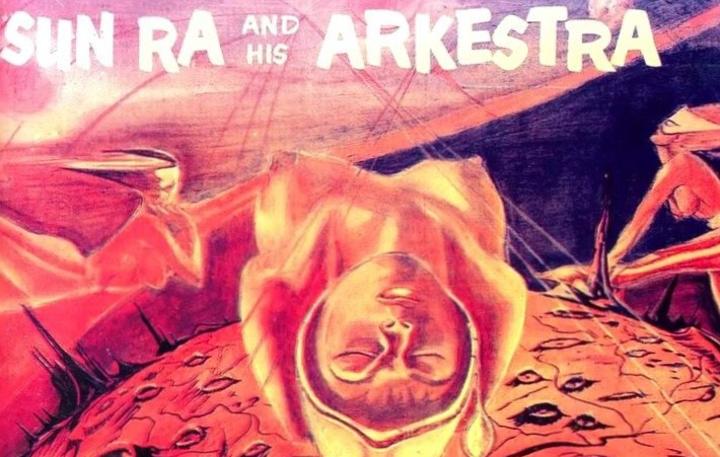 Sun Ra and his Arkestra are best known for their avant-garde explorations into Afro-futurism, but before they went in that direction they were a tight traditional big band, with a sound somewhere between Charles Mingus and the Duke Ellington Orchestra. In this show, Nick Tipping checks out their 1959 album Jazz in Silhouette.

"Jazz in Silhouette stands as an overlooked masterpiece, a work that shows Ra not as a mere curiosity or backwater galaxy, but as a major creative force in the jazz universe, a center of gravity around which many of jazz's major developments have orbited. This album simply inspires, no matter what perspective you adopt: rhythm, melody, ensemble or mood...Jazz in Silhouette shows Ra doing what he did like few others: looking at the past, present and future simultaneously while maintaining a unified musical direction...what results is a captivating set of music that not only firmly establishes Ra in the jazz tradition, but actually puts him on its leading edge, pointing the direction forward." - Mathew Wuethrich, allaboutjazz.com