Bop from the BOP 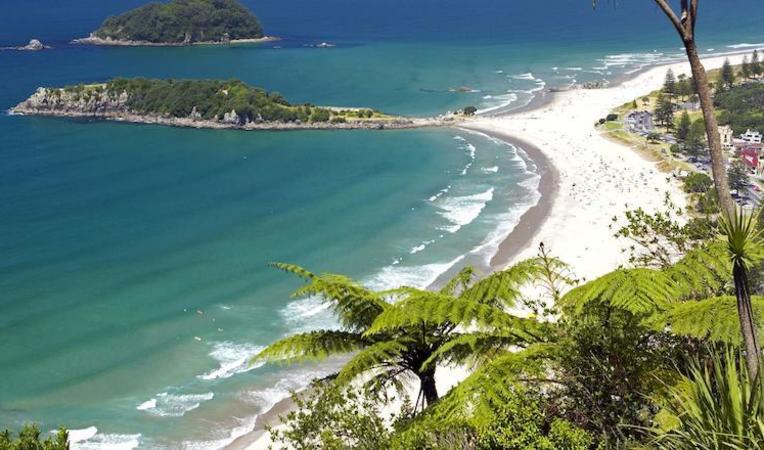 It's often said that the worse the climate, the better the music scene- because if the weather's bad then everyone's inside playing music. The Bay of Plenty would beg to differ. Despite the lovely climate and endless sandy beaches, there's a lot of jazz going on in the Bay.

It was the Bay of Plenty that gave NZ its first ever jazz recording, by Epi Shalfoon and his Melody Boys in Rotorua in 1930, and it's still putting out fantastic jazz musicians. It hosts the National Jazz Festival at Easter each year, and jazz players from the Bay have toured overseas, won Tui awards, and populated some of NZ's top bands.