Around the World in Two Hours 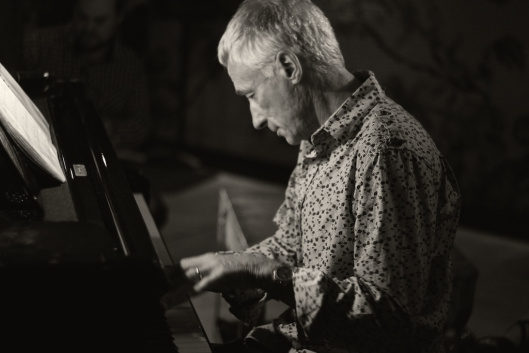 This week Nick goes around the world in two hours, with tunes inspired by cities, states, and countries, including in the first hour Cedar Walton's Bolivia, Thad Jones with April in Paris, and Phil Broadhurst's Matai Bay; and in the second hour Cassandra Wilson with the Tennessee Waltz, Chick Corea's Spain, and Bill Charlap with Autumn in New York.

Go here to check out the first hour;

And here for the second!