A tribute to the late broadcaster and jazz specialist Haydn Sherley was held by the Wellington Jazz Club in June 2018, to recognise his contribution to jazz in New Zealand. 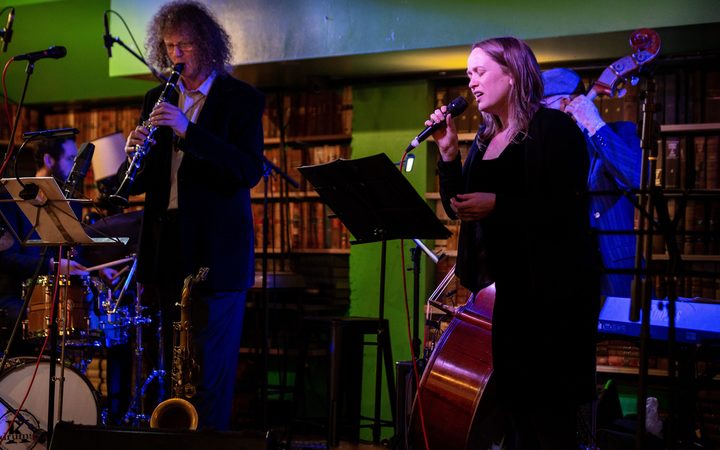 Haydn Ferrars Sherley QSM (29 March 1924 – 14 June 2007) was a dedicated music fan (jazz and classical) who presented radio programmes including ‘Music to Midnight’, Take Five and ‘In a Mellow Tone’ on RNZ National for over 30 years of his 50 year career in broadcasting. 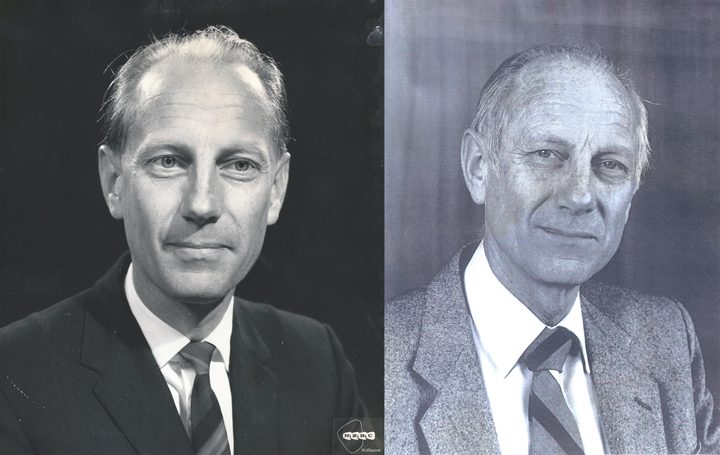 The Wellington Jazz Club tribute ceremony, held at Meow in Wellington, saw Haydn's family presented with a certificate of acknowledgement, along with many heartfelt words, and this special performance of the music he loved, led by friend and music director/band leader Paul Dyne.

The band is: Paul Dyne on bass with Craig Walters tripling on sax, clarinet and flute, Anita Schwabe on keyboard, Shaun Anderson on drums and Hannah Griffin on vocals. The evening is compèred by RNZ Music's Nick Tipping, who keeps the flame alive with his weekly jazz show Inside Out.

Recorded and mixed by Darryl Stack, live at Meow, Wellington, June 2018 for RNZ. 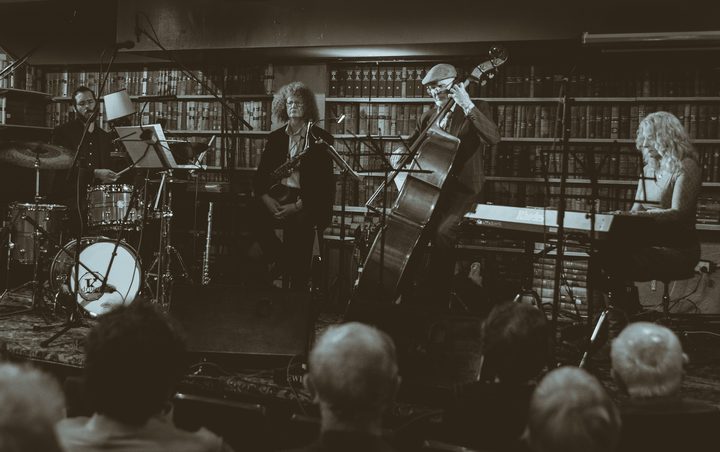 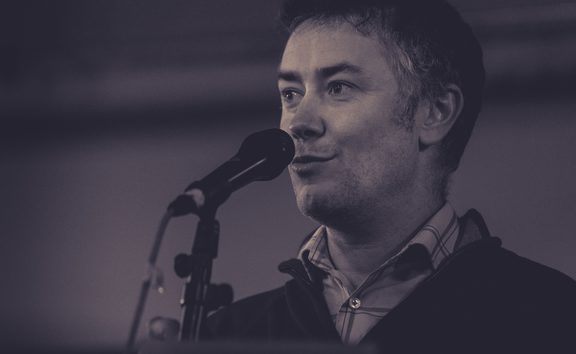 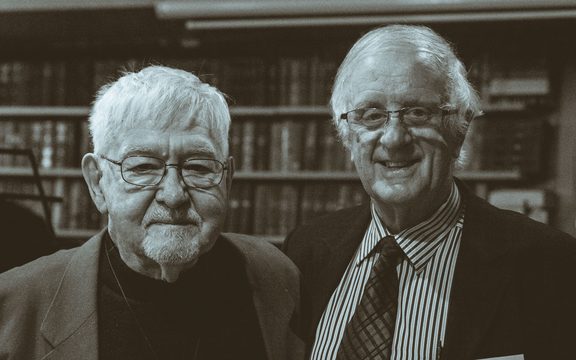 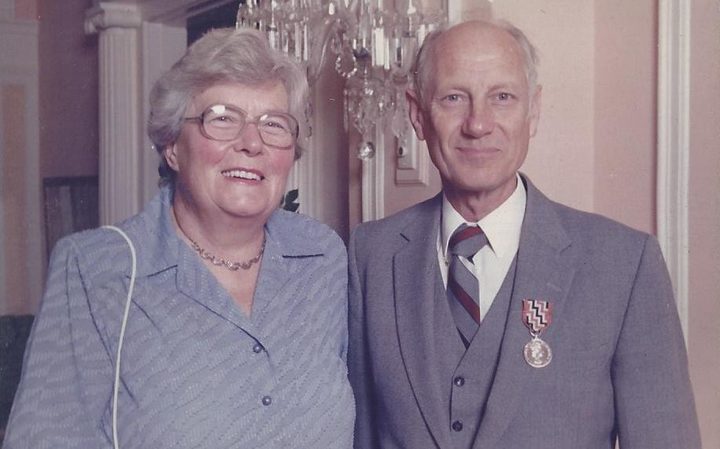 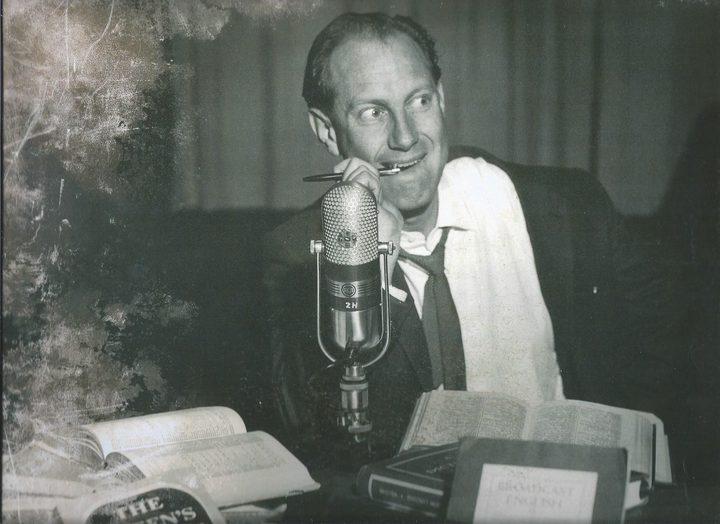