One of the most unique and influential figures in jazz was born this week 100 years ago. Inside Out celebrates what would be the 100th birthday of Thelonious Monk. 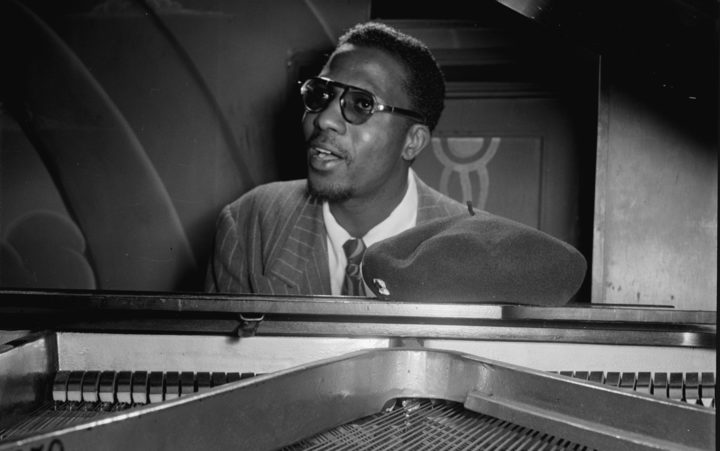 Monk's distinctive piano style was developed during his time at Minton's in New York, when he participated in after-hours jam sessions with leading jazz musicians of the time.

His work at Minton's and developing style was a part of the jazz movement known as bebop whose most famous exponents included Dizzy Gillespie, Charlie Parker and Miles Davis.

Monk made his first recordings in 1947 for Blue Note, a label he stayed with until 1952.

During his career he composed numerous jazz standards including ‘Straight, No Chaser’, Well, You Needn't’, ‘Ruby, My Dear’, ‘Blue Monk’ and perhaps his most famous tune ‘Round Midnight’. 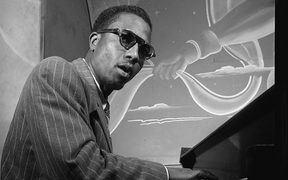 Complete Live at the Five Spot 1958