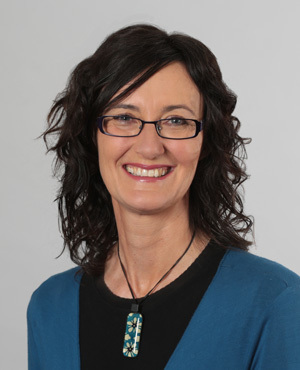 When did you first start working for RNZ?

Ha! Last century…. I began reviewing CDs for “Pressing On” back in 1999 while working in that bricks-and-mortar haven of culture: Parsons Books and Music. Actually, in fairness to Ernst Plischke’s modernist masterpiece, there probably wasn’t a brick in the building: Massey House, Lambton Quay. “Where have all the record shops gone….?” Especially when vinyl’s making a comeback…

Well, it has to start with a cup of loose leaf tea, “no bags please, we’re… British?” (Actually, they quite recently celebrated 100 years of the Great British Tea Bag. But you can blame American tea merchant Thomas Sullivan for inventing this poor excuse for teapot infusion back in 1908).

Live radio often throws the unexpected at us? Can you remember a situation or event that took you by surprise (a significant on-air disaster that you can laugh about now??)

A tough one when you’re still suffering from PVI-STS trauma (Post-Voting-In-Settling-the-Score). I mean, how can you seriously narrow the field? I’d be a hopeless judge. But Prokofiev, Chopin, Schubert, Ravel, Monteverdi, Pärt, and of course, Bach, Mozart and Beethoven, would all be starters for ten…

What do you do to relax?

Relax? You mean those catatonic moments when you fall asleep well before bedtime…? I’m getting good at those! Complemented by brisk walks on Wellington hills when you gain a small understanding of what Oates experienced after his famous words, “I may be gone for some time…”

Favourite place in the world?

Ahhh… Lee Valley, in the hills behind Brightwater, Nelson. A favourite childhood picnic spot: jumping off rocks into deep dark pools of green river water. There was talk of damming it at one stage… 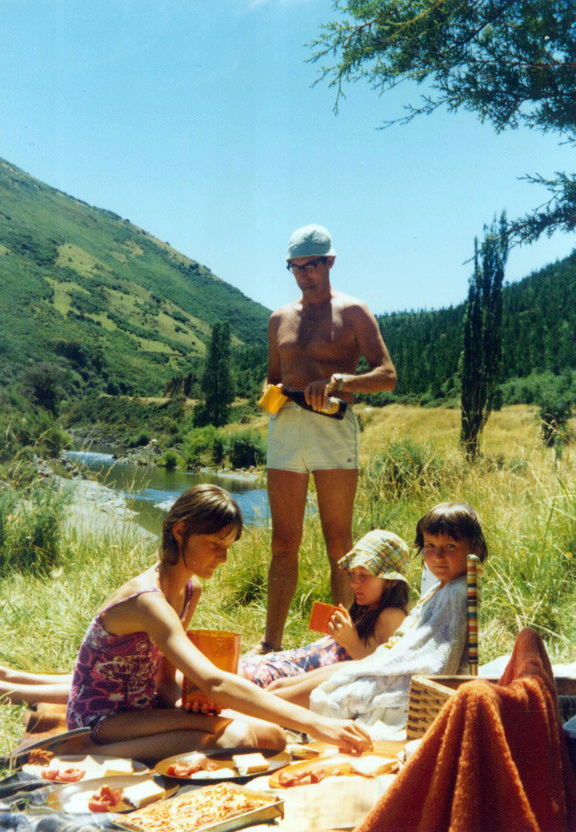 Tea or coffee drinker? Or both?

Both. A coffee a day keeps the torpor away…

What is your greatest extravagance?

I’m blushing now: reaching far too often for the humble paper towel… (they are so handy though, aren’t they?)

When not behind the microphone, what are you usually doing?

Well, recently a kind and gentlemanly listener (and former colleague at Concert) politely admonished me for mentioning rats on air. So, let’s just say that lately I’ve been joining the groundswell of New Zealanders going into bat for this country’s greatest songsters, our native birds. I once heard a korimako at Resolution Bay in the Marlborough Sounds whose special few notes were the opening of an ABBA song – I kid you not!

Sheesh, narrowing the field again?! Well, I admire anyone who’s perfected the art of a good pavlova…

Who are your favourite writers?

Poets, followed perhaps by autobiographers, novelists and good columnists. Then again, one of my favourite short stories is Owen Marshall’s “Heating the World.” A tee-hee portrait of the two sexes.

What is the best thing about working for RNZ Concert?