Episode 5 - Load Your Program. I Am Yourself

Born of war and raised on mainframes, computer music comes of age in the 1970s and hits the charts thanks to the sampler. 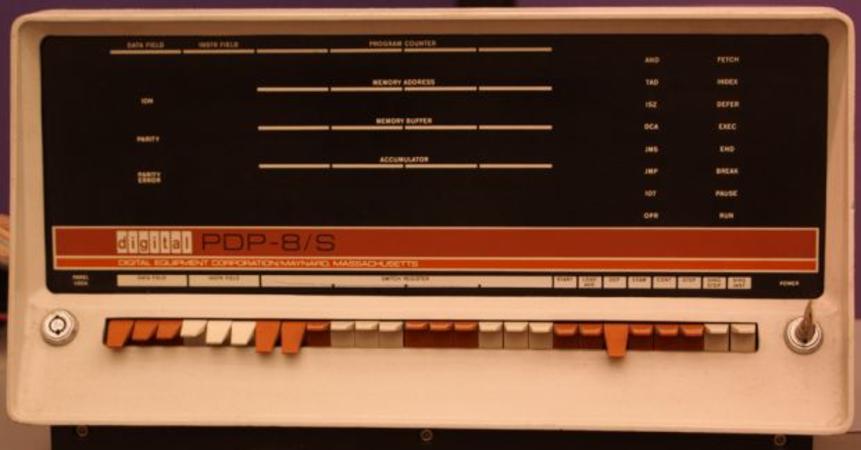 Explore more of These Hopeful Machines

Scroll down for handy links and a bibliography.

These Hopeful Machines: Episode 5 is dedicated to the British composer Tim Souster, who, in 1980 wrote and presented a programme about computer music for BBC Radio 3 called 'The Sleeping Giant Awakes' which, James Gardner says, “certainly fired my imagination.” Tim Souster died in 1994, but there is a website dedicated to this overlooked figure.

Grateful thanks for help in the production of this episode go to:

John Chowning, for the interview and for the early FM demonstrations from his own archive; Suzanne Ciani;
David Cockerell; Paul Doornbusch of Collarts in Melbourne for allowing us to use the excerpt of his interview with Miller Puckette; Barry Vercoe; Peter Vogel, for the interview and the loan of his copy of the Village Recorders Fairlight demo reel, which was restored and digitized by Sound Archives Ngā Taonga Kōrero in Christchurch in 2010; Peter Zinovieff.

Since the production of this programme, evidence has come to light that refutes the assertion that CSIRAC was the first computer to have been programmed to produce musical sounds. At least two computers can claim precedence: the 'Manchester Electronic Computer Mark II'; and the Eckert-Mauchly 'BINAC' (BINary Automatic Computer).

While CSIRAC is known to have played tunes at least as early as August 1951, Christopher Strachey programmed the Manchester Mk II to play 'God Save The King' during the summer of 1951, and BINAC is documented as playing tunes in summer 1949. CSIRAC first stirred into life several months later, in about November 1949.

A detailed discussion of all this may be found in Jack Copeland and Jason Long's chapter 'Computer Music', pp. 233–248 of 'The Turing Guide' by Copeland, Bowen, Sprevak, Wilson et al., Oxford University Press 2017.

Copeland and Long's account of their restoration of a 1951 BBC recording of the Manchester Mk II playing music may be found here. And the restored recording is here.

Recent stories from These Hopeful Machines