Music from The Rough Guides 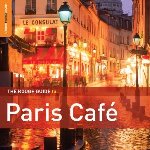 The accordion reigns supreme in this selection of music which is mostly derived from bal musette, a genre developed in Paris at the beginning of the 20th century. 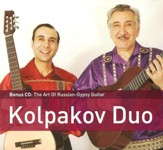