Episode 4 – We Hate Your Dots 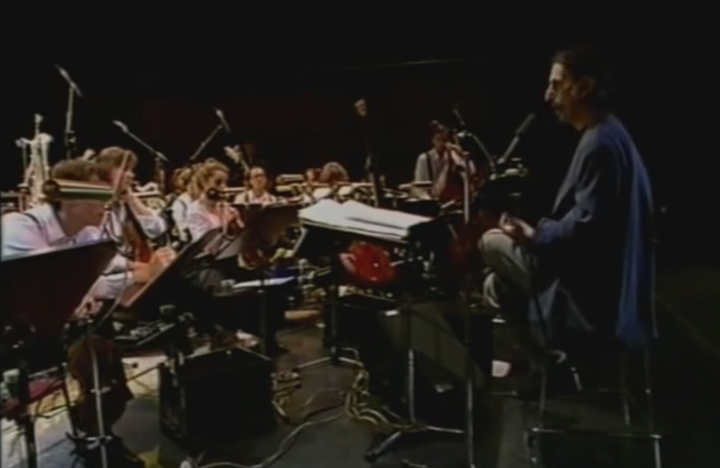 Although best known as a rock musician, Zappa wrote orchestral music from his mid-teens onward after discovering Varèse and Stravinsky.

In this episode, Gardner presents a selection of Zappa's orchestral and other instrumental writing as well as glancing sidelong at his "musicals" 'Thing-Fish' and 'Hunchentoot'