Episode 5 – Leaving for his Final Tour 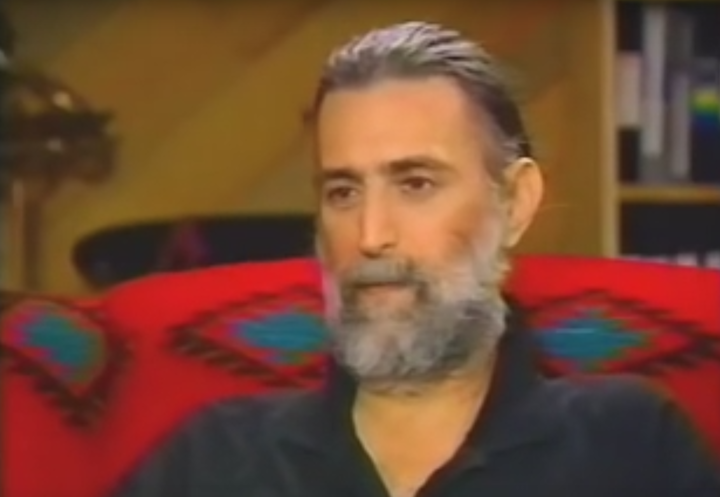 Diagnosed with prostate cancer in 1990, Zappa spent his last three years racing against time to complete a number of projects including 'The Yellow Shark' with the Ensemble Modern and the album 'Civilization Phaze III', realised largely on the Synclavier.

In this final episode, Gardner looks at Zappa's late works and how they form a piece with his earliest.