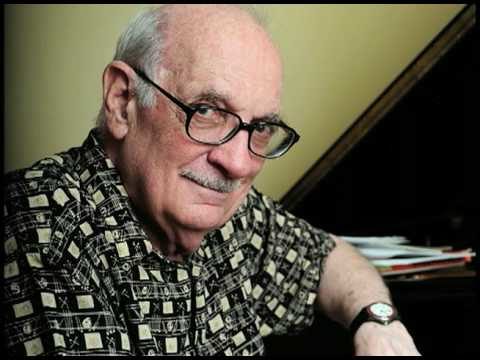 American composer George Crumb is best known for his mystical works like Black Angels (1970) and Ancient Voices of Children (1970). But for the last decade his primary focus has been on putting his own mysterious twist on well-known American folk songs. Setting them to the strangely beautiful and often ethereal timbres of percussion and amplified piano - civil war songs, hymns and Appalachian songs all fall into Crumb’s hands and come out transformed into what has been described as ‘magical realism’. Familiar yet utterly transfigured.

Ryan Smith talks to the Pulitzer Prize-winning composer about his American Songbook series, and the rich history of the folk songs that have captured his imagination for so long. And there are some side-trips about Crumb’s musical influences and philosophies along the way.