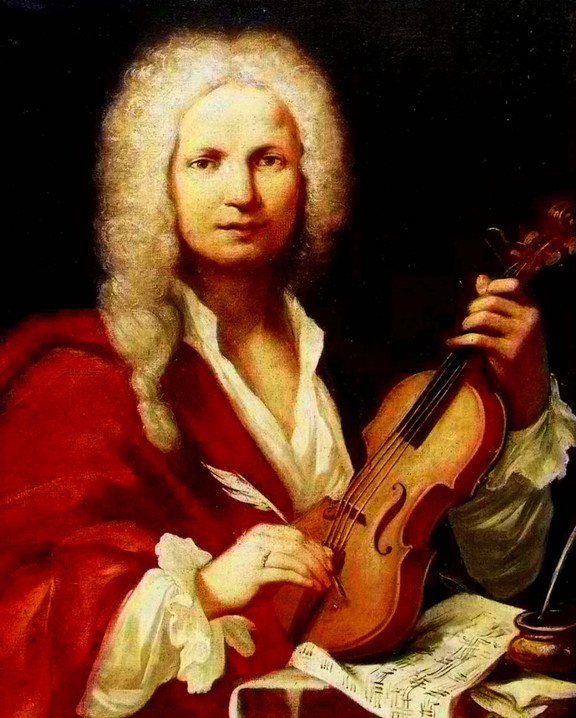 The prolific violinist/ composer Antonio Vivaldi (1678-1741) has been popular since Bach was a young man.

You might assume that Vivaldi would be most proud of his instrumental works, but as a showman who liked to mix with royalty, he was attracted to the bright lights of the opera houses. Opera was the domain of diva singers who worked for particular opera houses and had to be used in all the productions. They demanded equal shares of the limelight and took liberties with their solos, as Greg Squire describes:

"It was inevitable that one or other of the singers would have a favourite note which they required to have used at a particularly emotionally charged part of the aria, often holding on to the note for as long as they had breath, whatever the musical context."