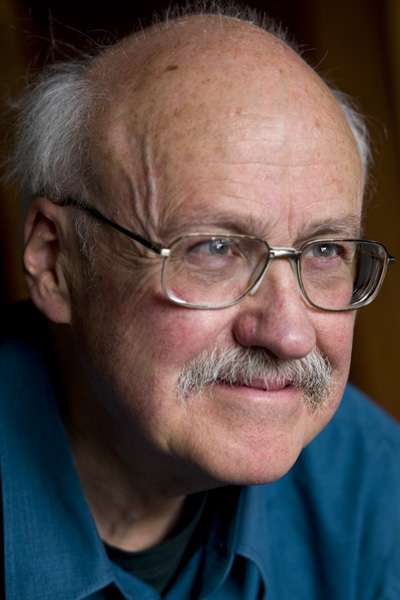 New Zealand composer Lyell Cresswell's 70th birthday on 13 October 2014 is the focus of this programme. Charlotte Wilson spoke to Cresswell when he was in NZ in May 2014 and their talk covered everything from the composer's first work in his 'own voice' through to the NZ Music month première of The Clock Stops, commissioned by the NZSO.

Despite having lived in Scotland for most of his life, Cresswell identifies strongly with New Zealand and says of his two countries:

I've been living in Scotland for a long time but I don't see myself as a Scot. I am a New Zealander living in Scotland... I don't think my music sounds like British music generally speaking. It's things like the orchestration has a clarity which is something to do with being in NZ, being quieter. You're nearer to nature in New Zealand than you can be in Europe.