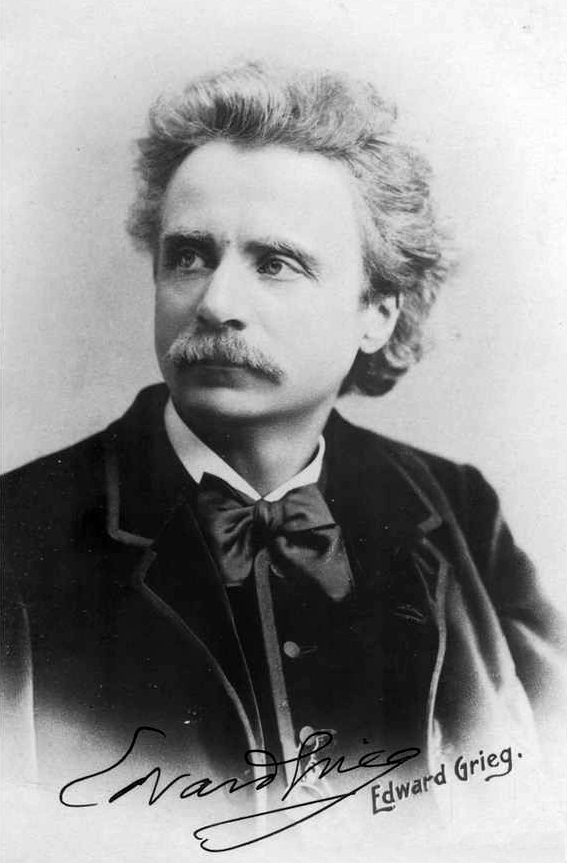 When considering Grieg, Rachel Hyde quickly realised that although a handful of his works are very well-known, others languish in obscurity.

Grieg’s importance to Norwegian music cannot be overemphasized. He is the most important composer that Norway has ever produced, exerting an enormous influence on the history of Norwegian music. Part of the secret of his central position in Norwegian musical history has to do with the era in which he worked.

Up to 1814 Norway had been totally subject to Denmark, with Copenhagen as its cultural centre. From the 18th century however, a national Romantic movement had taken root. The bearers of Norwegian culture, and those who loved Norwegian music, had hoped and dreamed of a music that would express that which was distinctively Norwegian. This idea reached its climax in the latter half of the nineteenth century, and Grieg was the man of the hour. His unique genius meant that he was able to grasp these historical aspirations and give them artistic expression through his music.

Rachel touches on Grieg's famous works while encouraging us to explore some of the lesser-known gems.