Navigation for The Big Sing 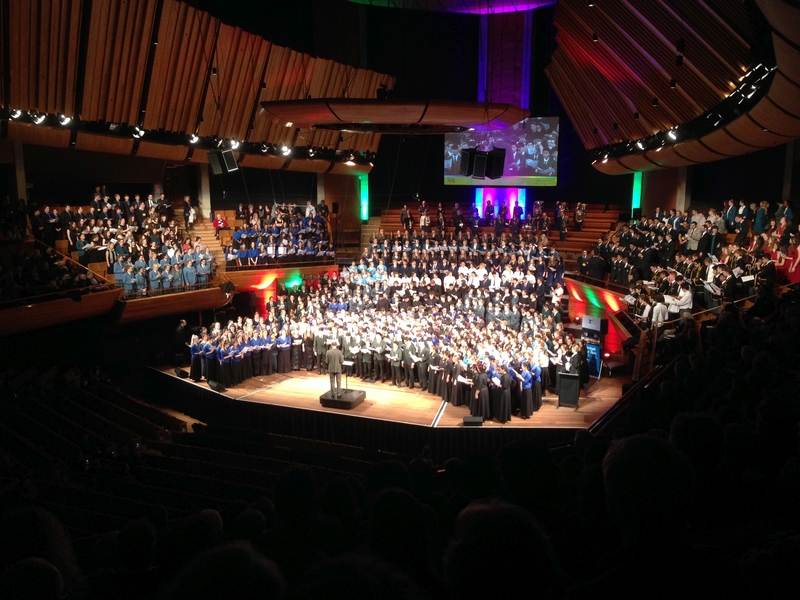 The massed choir during the 2015 finale. Photo RNZ/David McCaw. 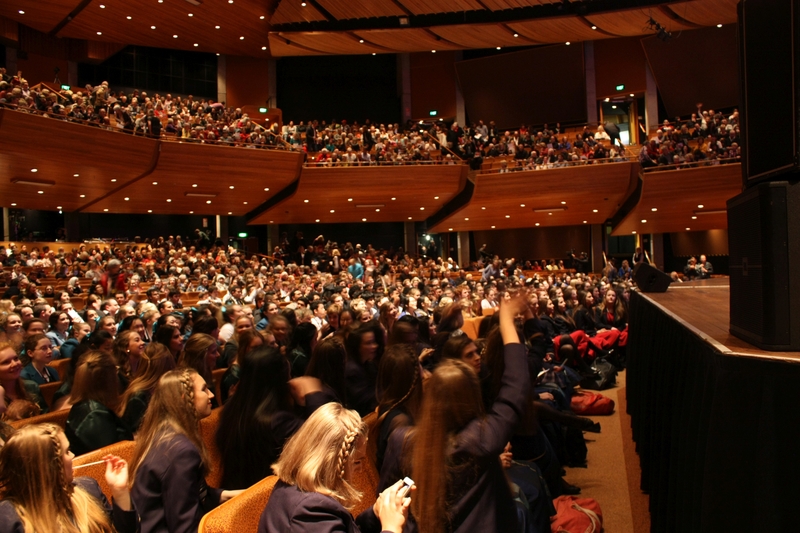 The Gala Concert is about to start. Photo RNZ/Rebecca Blundell. 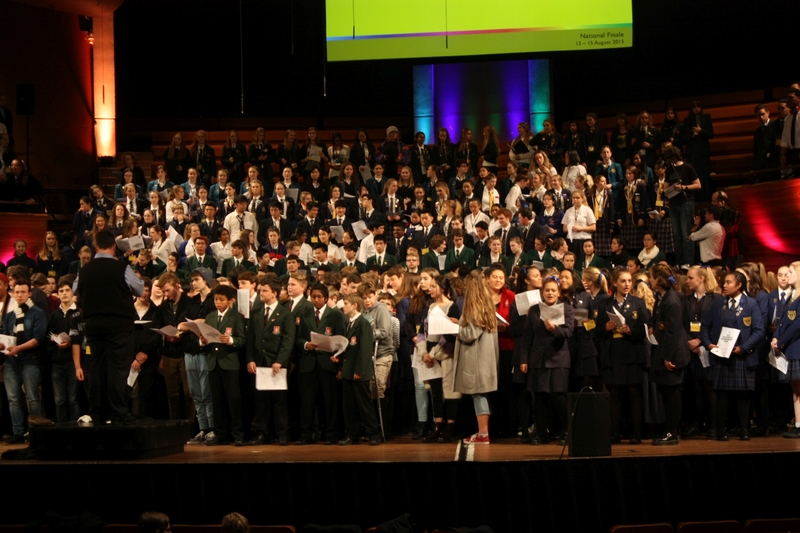 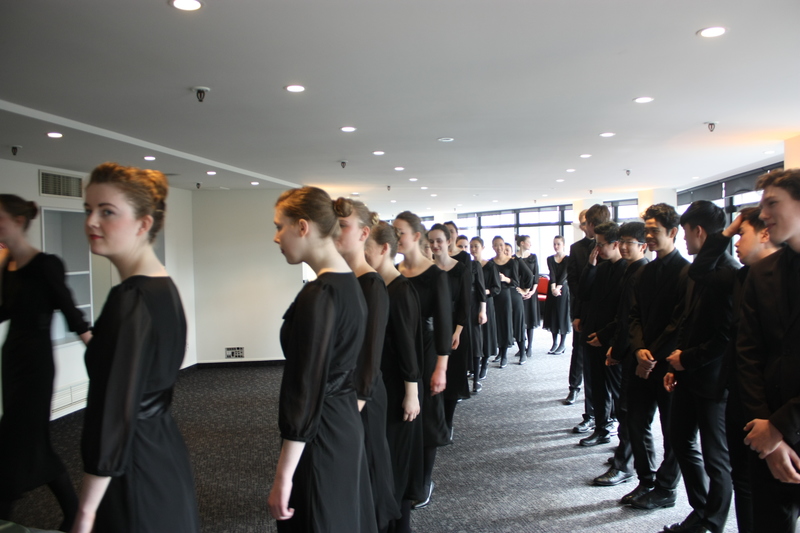 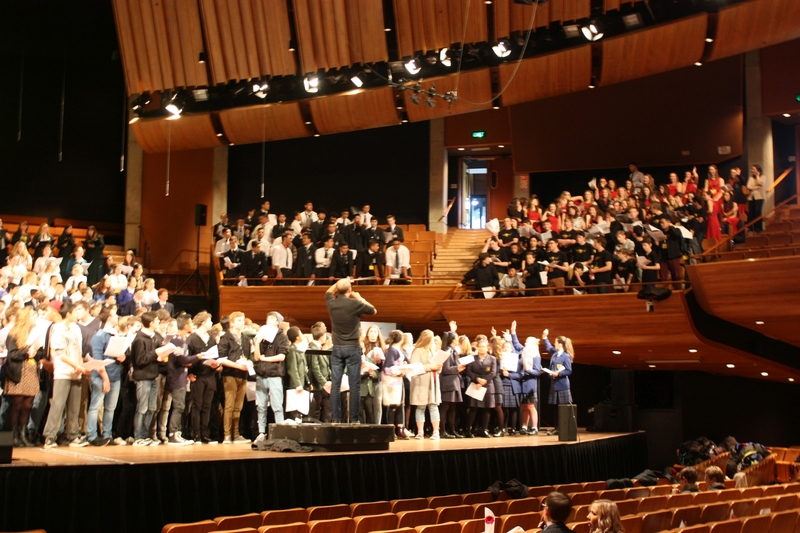 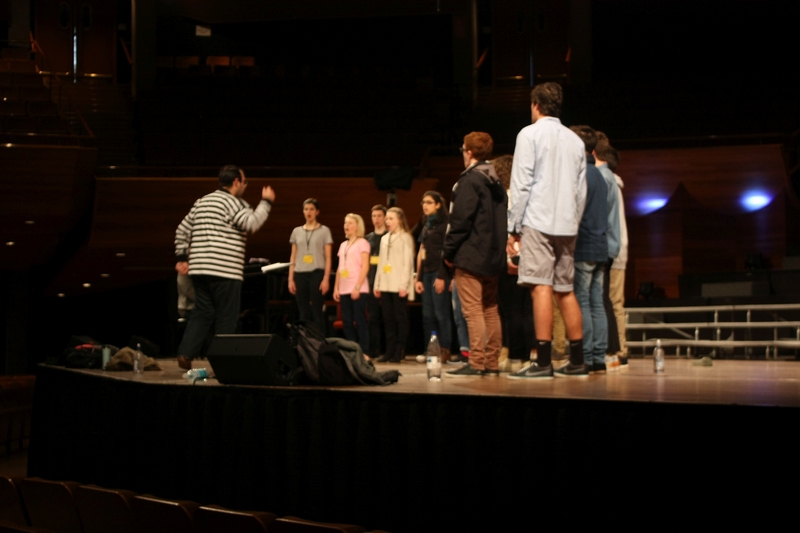 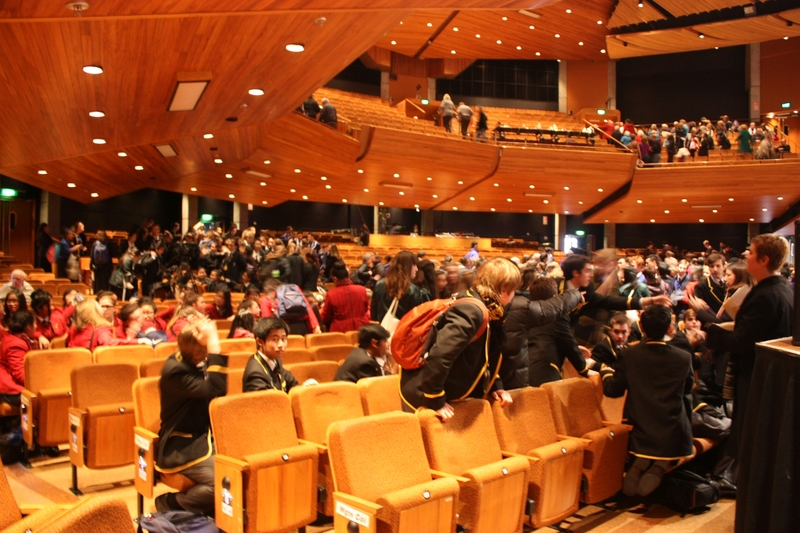 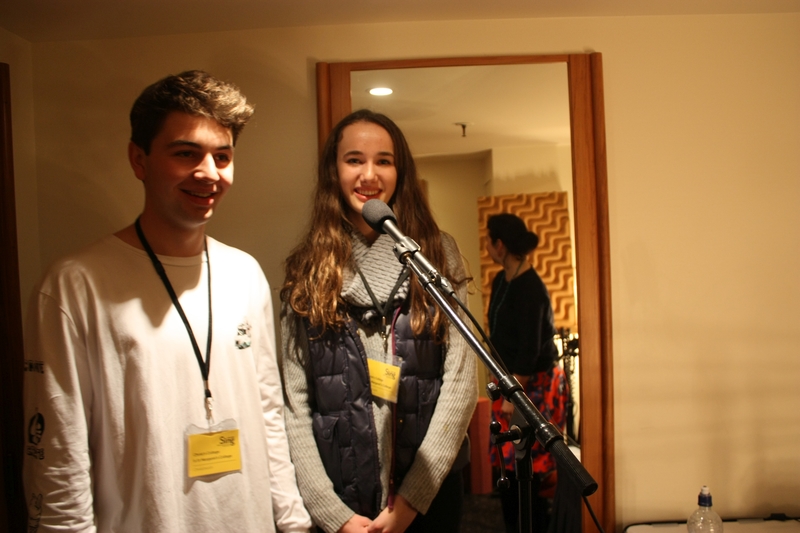 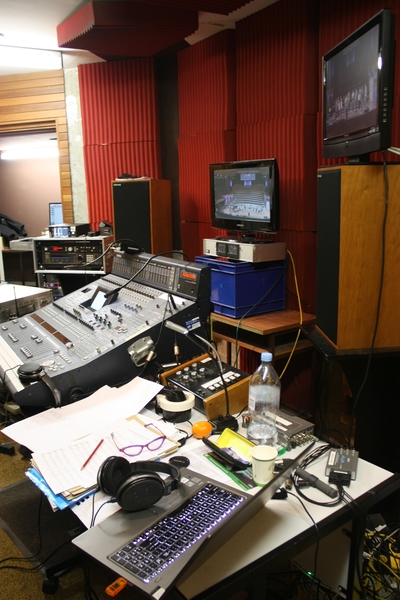 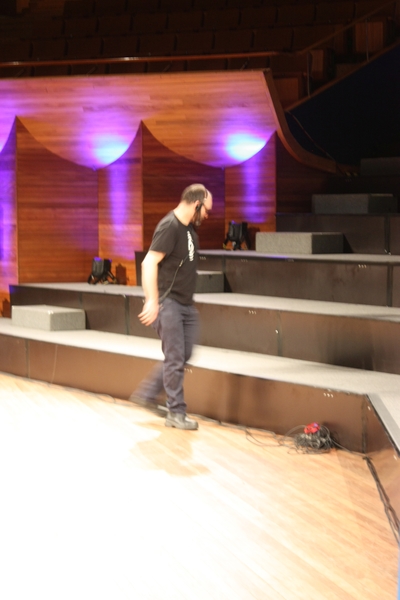 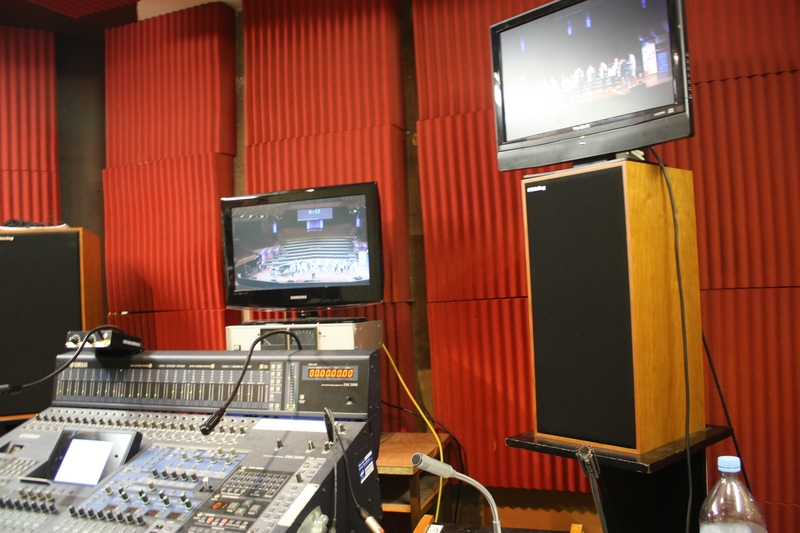 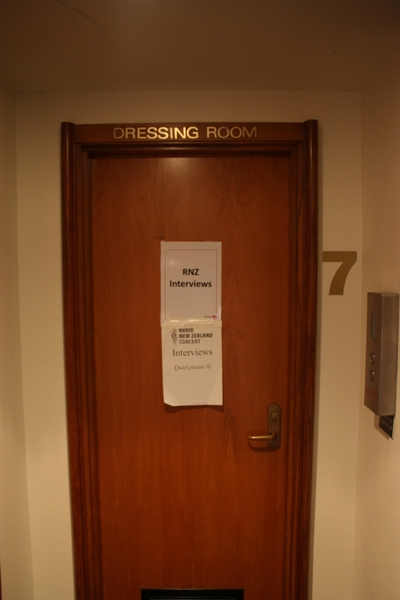 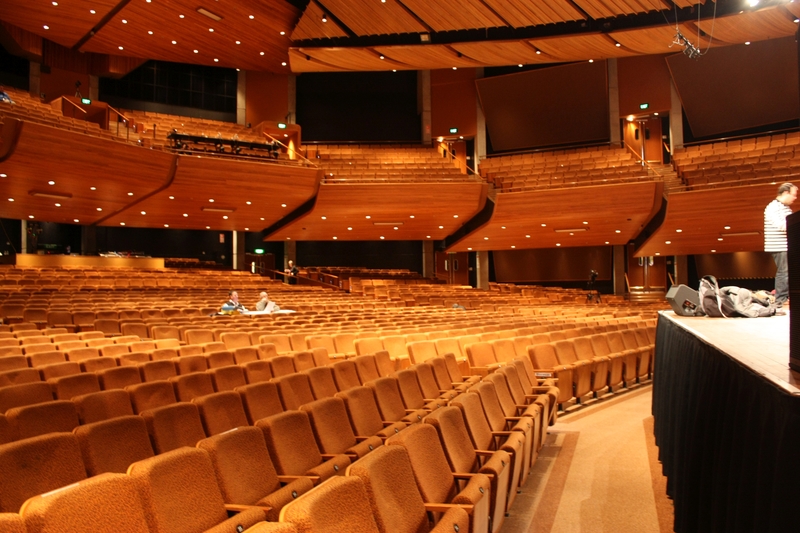 The calm before the storm... Photo RNZ/Rebecca Blundell.

The Big Sing National Finale is held annually following the completion of all regional festivals and the selection of the twenty four finalist choirs. The 2015 Finale was held 13-15 August 2015 at the Michael Fowler Centre, Wellington.

The Platinum award for 2015 was given to Burnside High School Senior Chorale. See the rest of the awards on The Big Sing website

You can see and hear all the the Big Sing performances with RNZ's audio on the R2 website or watch selected highlights below.

All the choirs combined singing the National Anthem with members of the Royal New Zealand Air Force Band.