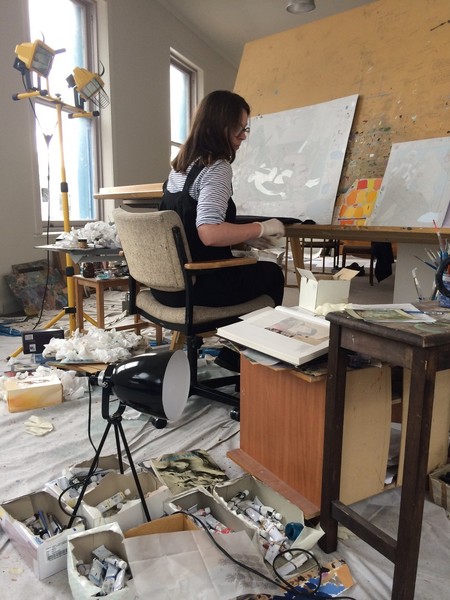 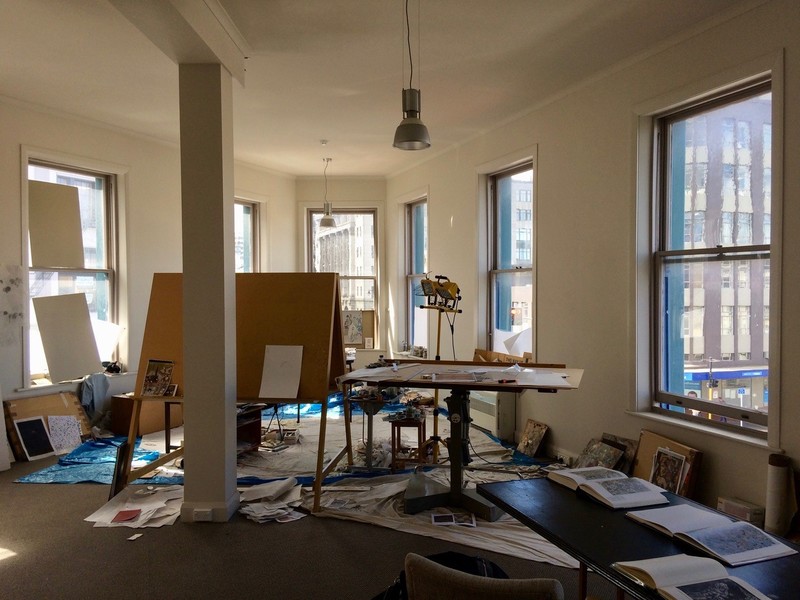 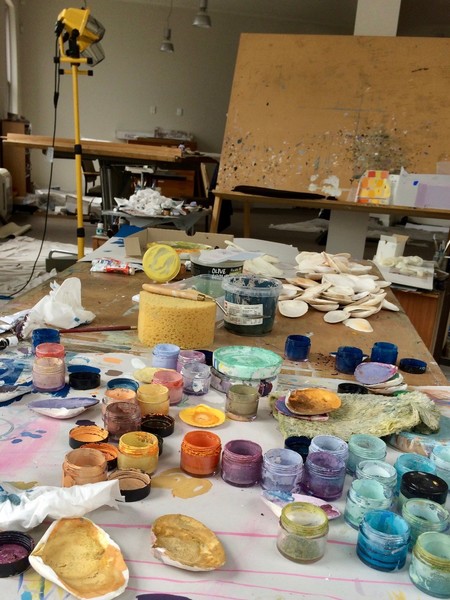 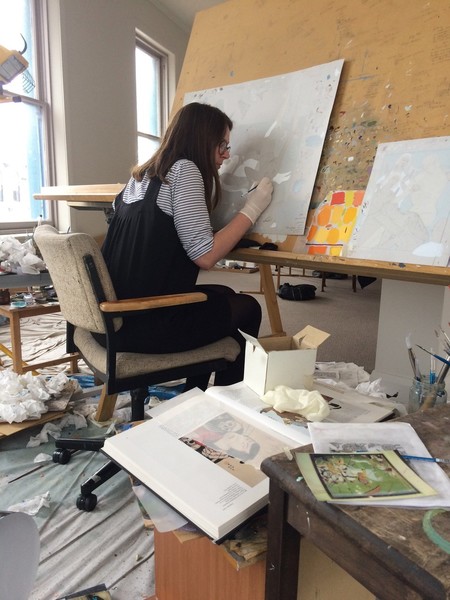 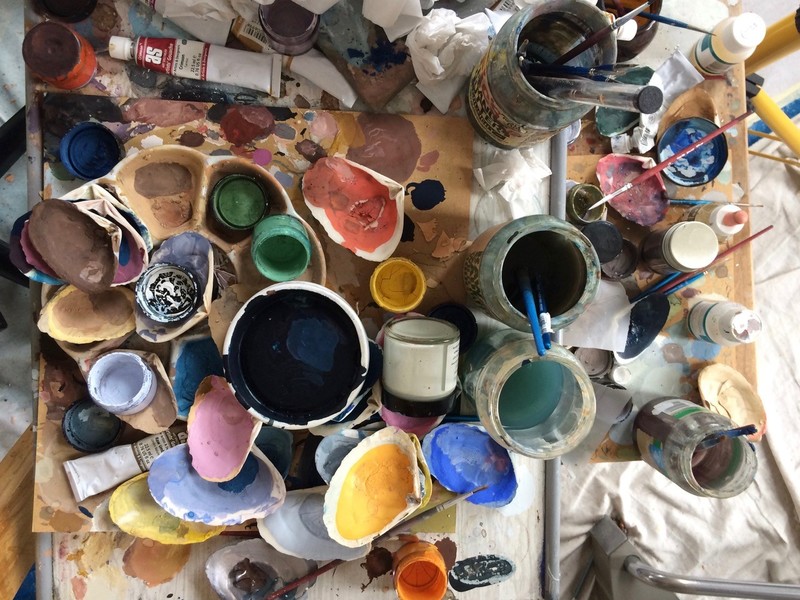 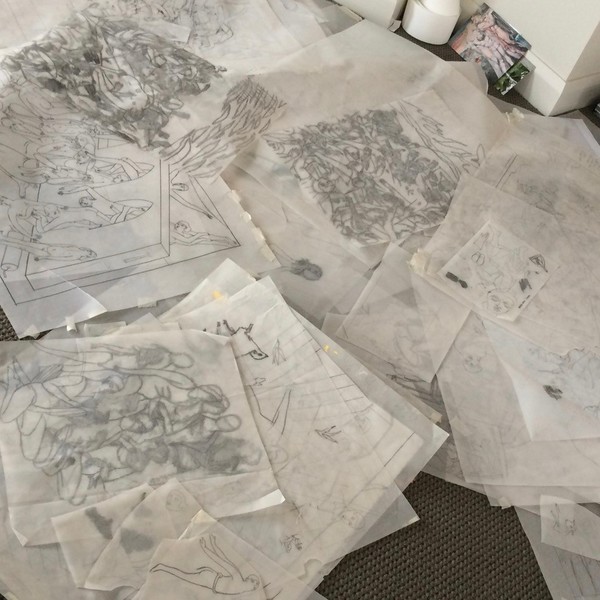 Inside Kusana Bush's studio in Dunedin

Kushana Bush is creating an entirely new style of art. Her works, gouache on paper, draw on an enormous range of styles and epochs from Renaissance fresco to Japanese Shunga woodblock to the  Mughal tradition of Indo-Persian miniatures that inspire Kushana’s name. Old traditions, all of them, but catapulted into the modern world in way that is wholly contemporary and wholly her own.

The story behind Kushana’s name lies in a collection of Mughal coins owned by her father – a story she tells here. A graduate of the Dunedin School of Art, she won the Art and Australia Contemporary Art Award 2009 and straight after that the Asia NZ artist residency in Changdong in Seoul. And awards have continued to pile up.  The Frances Hodgkins Fellowship: a New Generation Artist for the Arts Foundation 2011; she showed at the Edinburgh Art Festival 2014, is currently our NZ representative at the Melbourne NGV Triennial on until June, and hot off the press, has also been chosen for the Asia Pacific Triennial at Queensland Gallery of Modern Art later in the year.

I visited Kushana in her beautiful studio in Dunedin and we spoke about heritage, influences, inspiration, allegory, as well as her travelling, her residency in Korea, music of course, and much much more. Her music picks range from J.S. Bach, to the music of the Bayaka pygmy people deep in the Amazon, to Britten’s interpretation of Balinese gamelan – a recent discovery, which she describes as having a crispness and clarity that was entirely new to her. Just like her art. 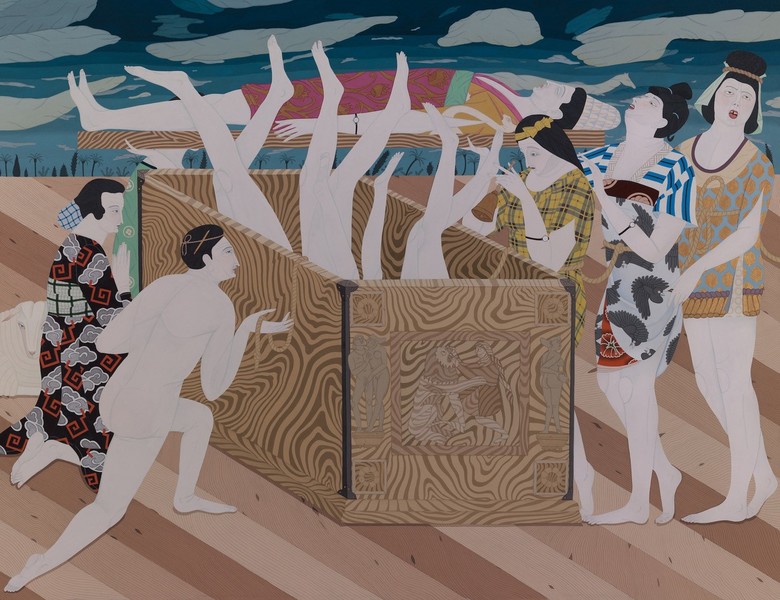 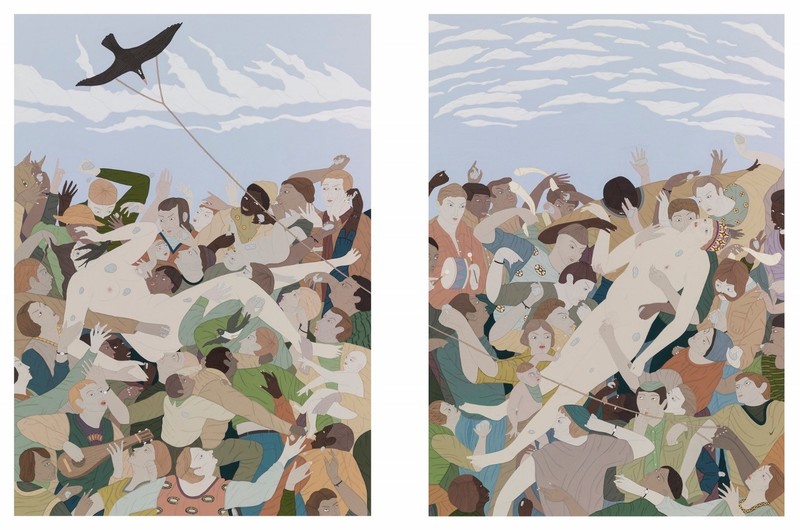 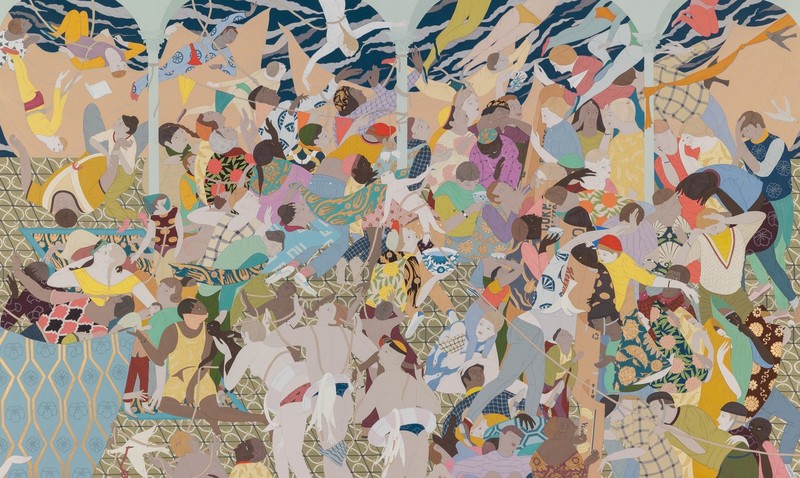 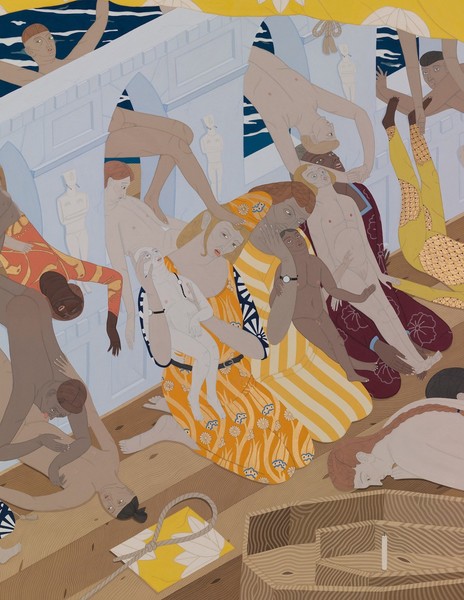 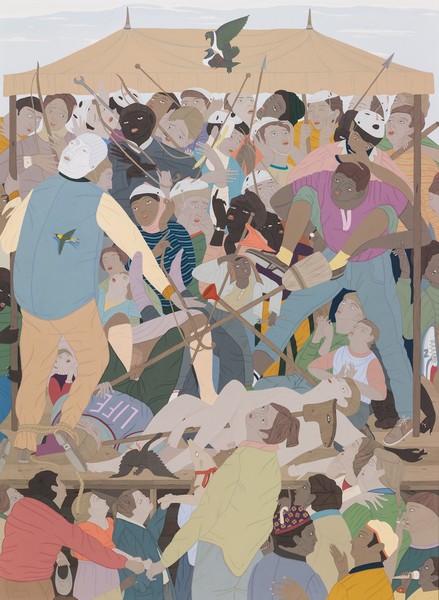