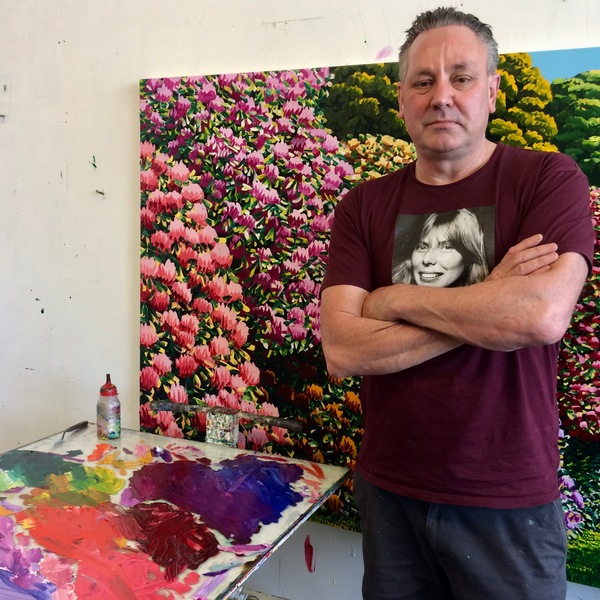 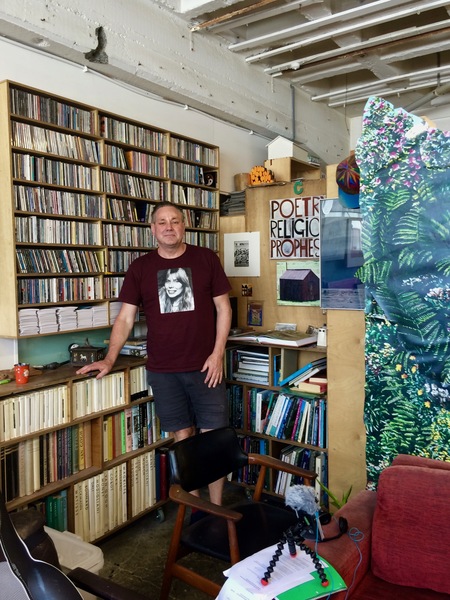 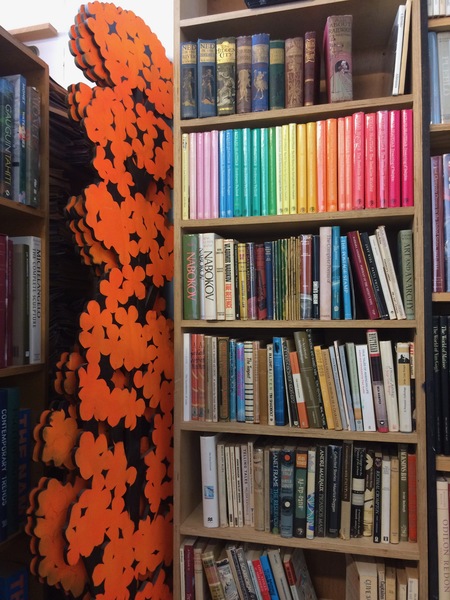 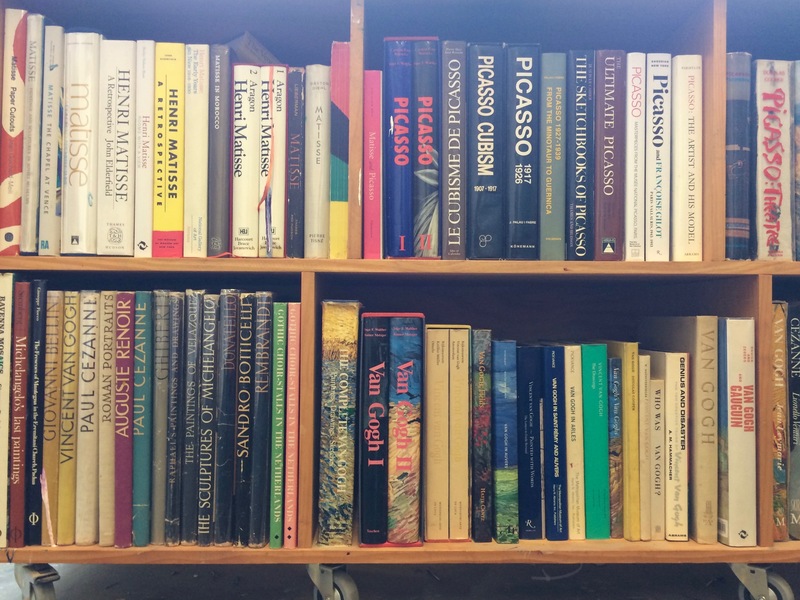 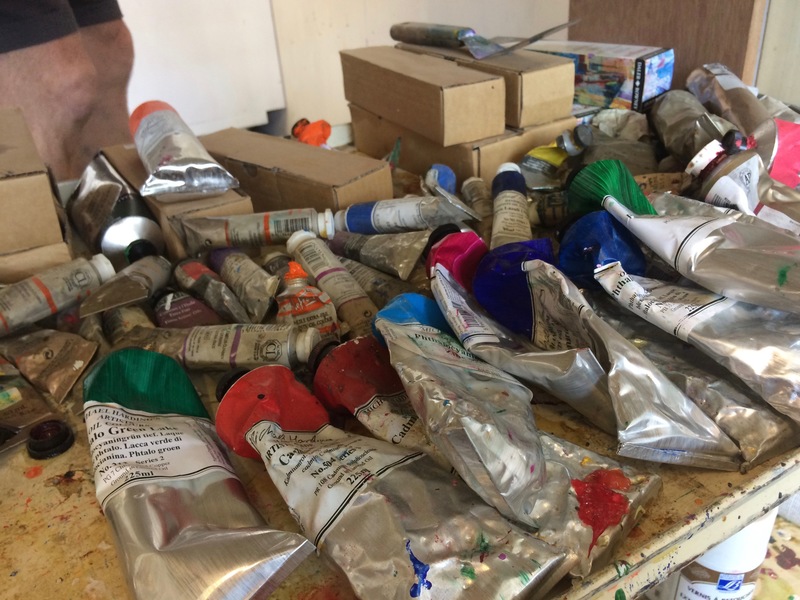 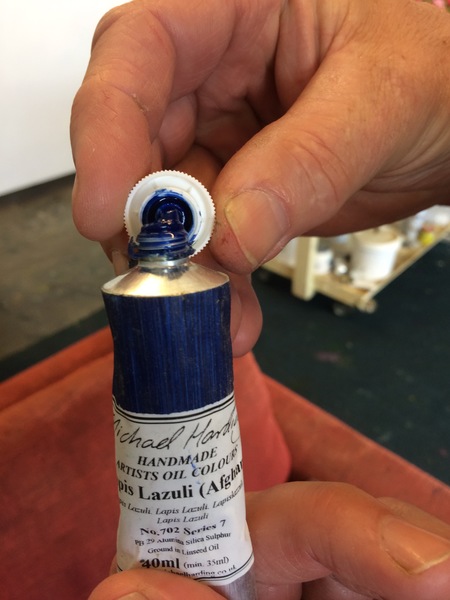 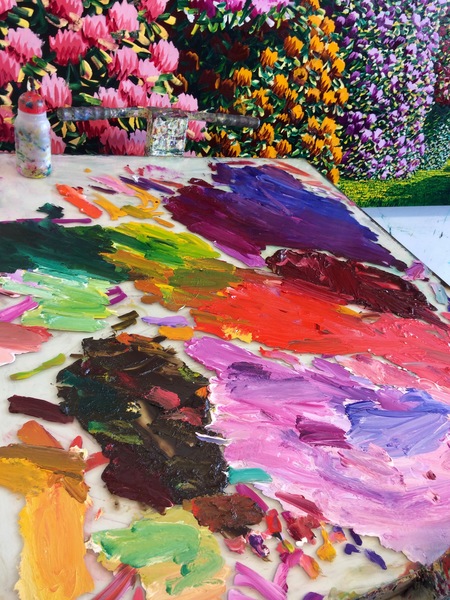 Karl Maughan and his studio

Karl Maughan is not only the best known garden painter in New Zealand – he is one of the most successful in the world.

His works - rhododendrons, hydrangeas, flower borders and greenery of every hue depicted in vivid colour, bold detail and all on a massive scale - are held in the collections of the rich and famous and in galleries around the world.

Maughan spent a long period in London, where he was a finalist in the 1997 John Moores biennial paintings prize, and his works were bought by Charles Saatchi and the Arts Council of England. 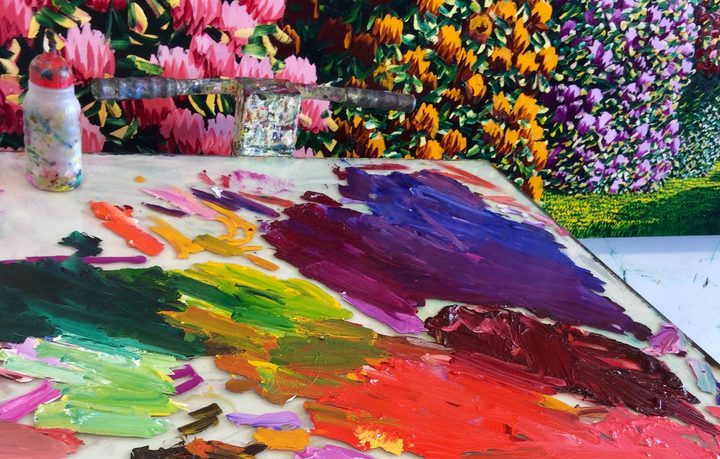 London was also where he started his family – his wife is writer Emily Perkins. They returned to New Zealand in 2005, ending up in Wellington when Perkins joined the International Institute of Modern Letters at Victoria University.

Born in Wellington, Maughan grew up in the Manawatu, studied at Elam School of Fine Arts in Auckland from where he  graduated in 1987 with a masters degree.

He's been in demand ever since. His works are held in collections as far afield as the Art Hotel in Florence, and his enormous six-panel A Clear Day is in the permanent collection of Te Papa.

In his Mt Victoria studio, Maughan talks to Charlotte Wilson about the amazing collections there – art books and poetry run to shelves and shelves – his love of oil paints, the eternal lure of gardens, being married to a writer, and of course, music. 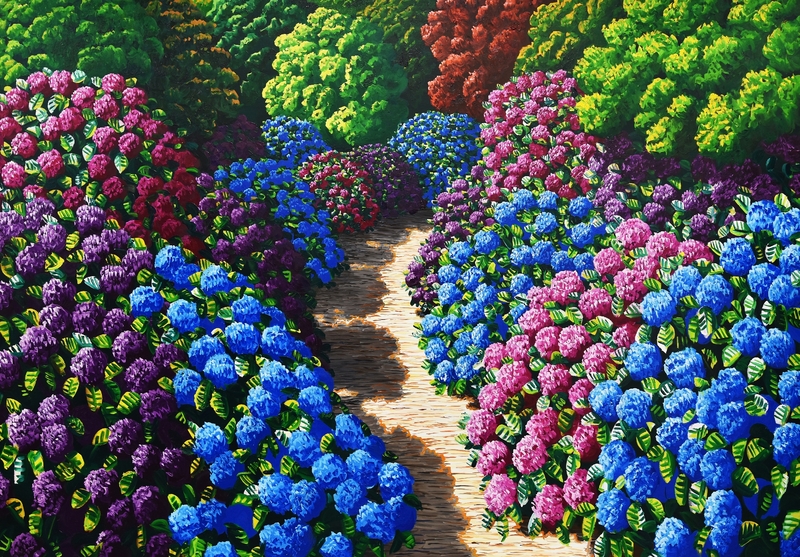 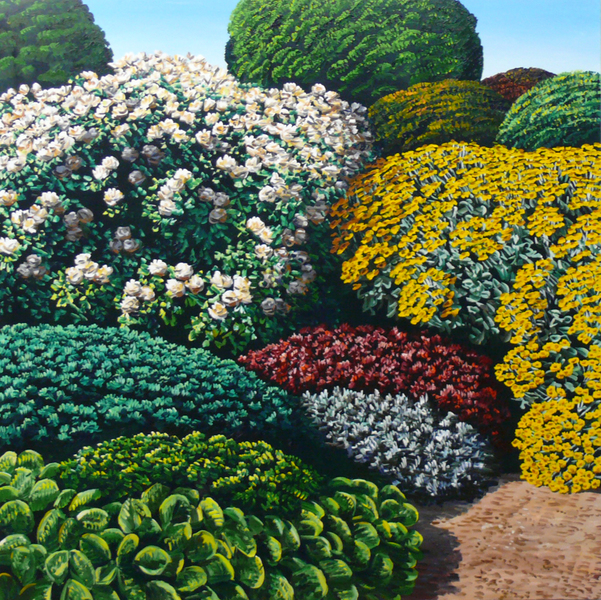 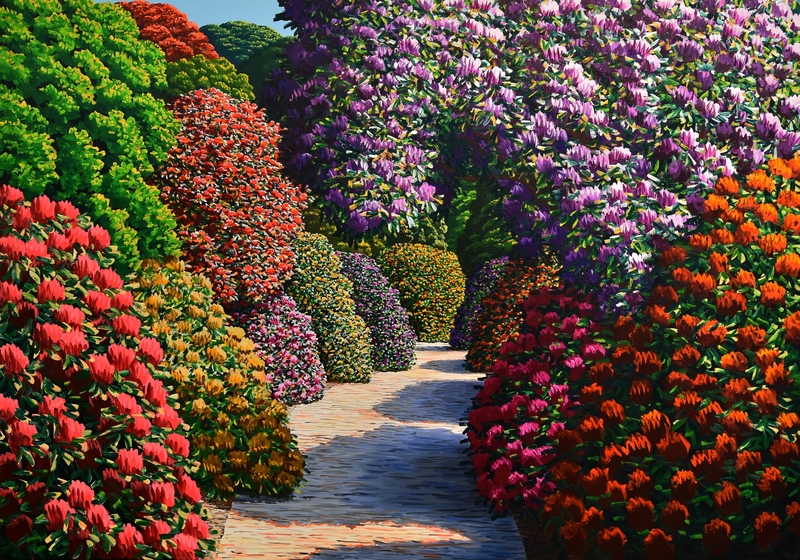 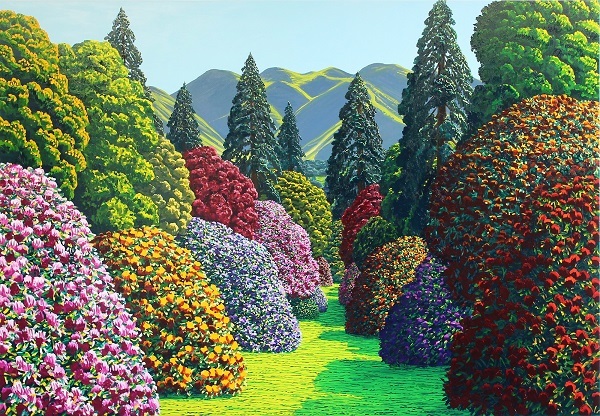 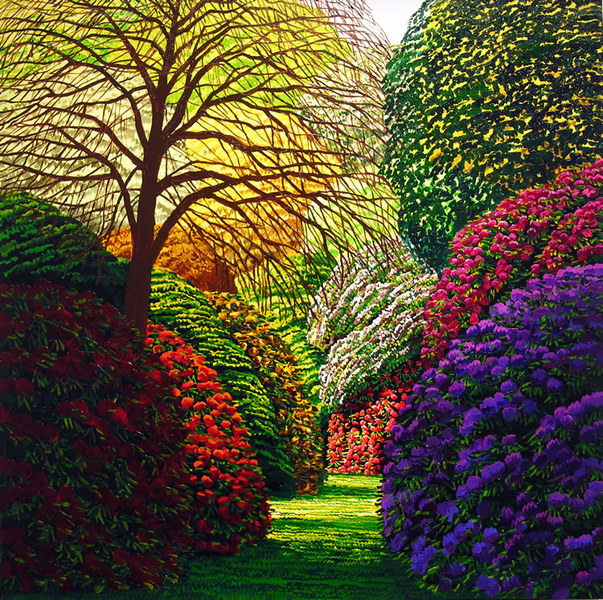 Woodville. Image courtesy of the artist and Page Blackie Gallery 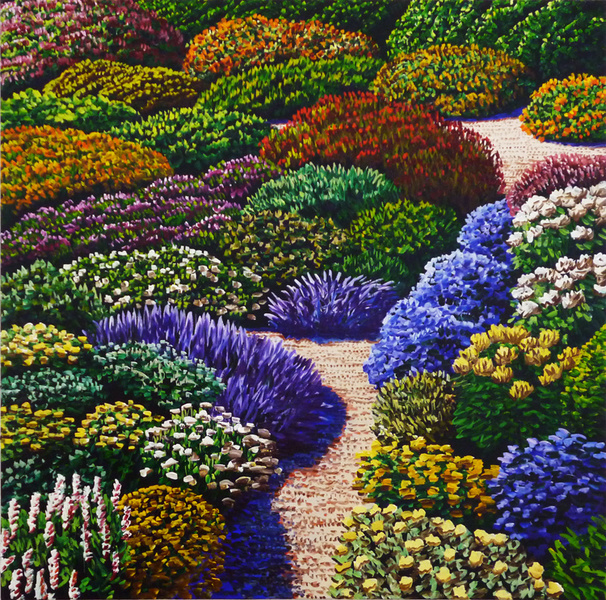 Wharite. Image courtesy of the artist and Page Blackie Gallery 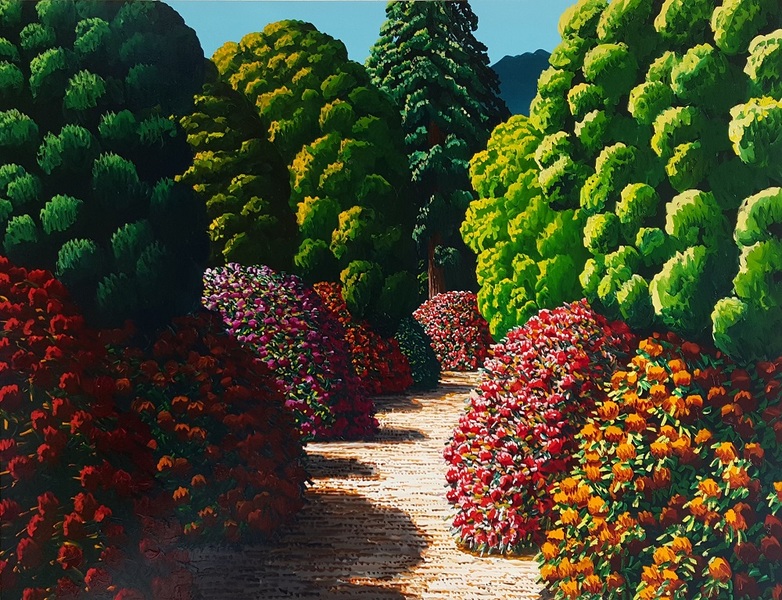 Marchwiel. Image courtesy of the artist and Page Blackie Gallery 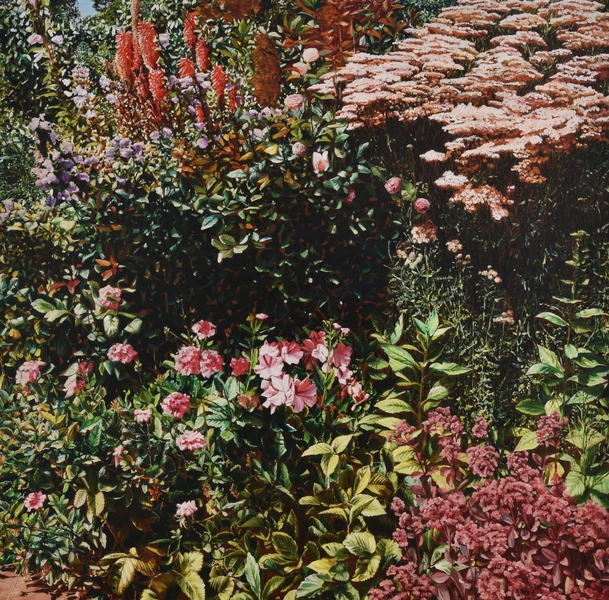 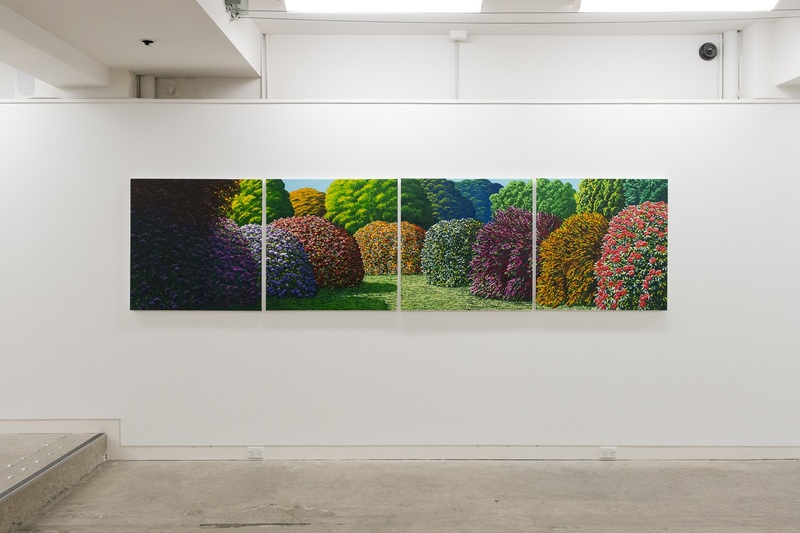 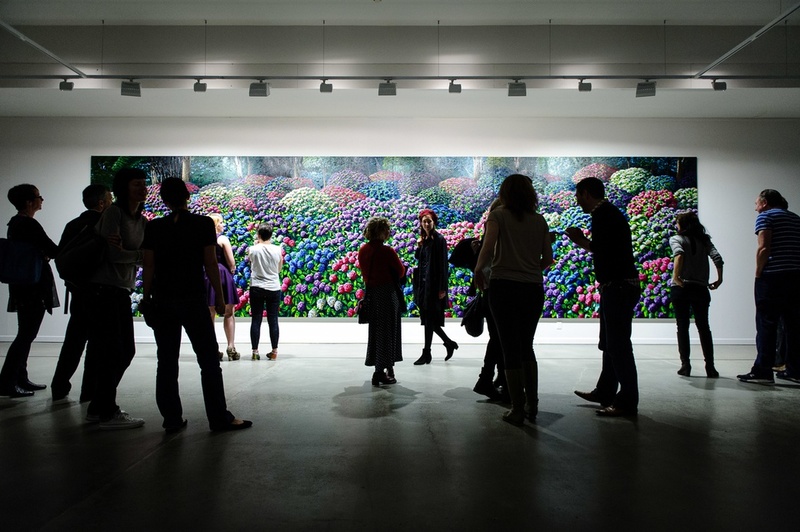 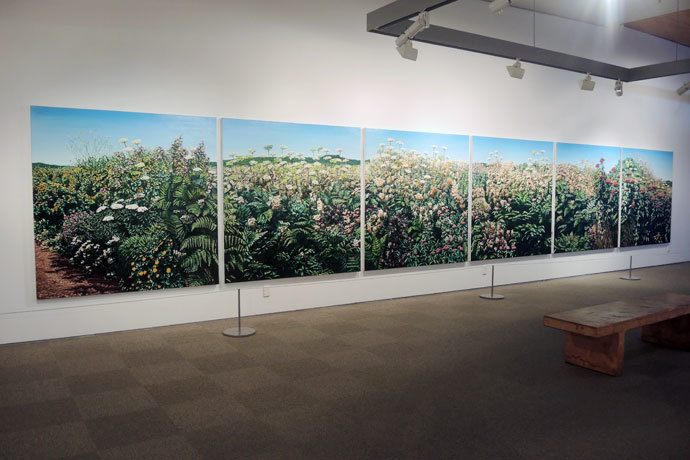 GRACE JONES: Pull up to the Bumper