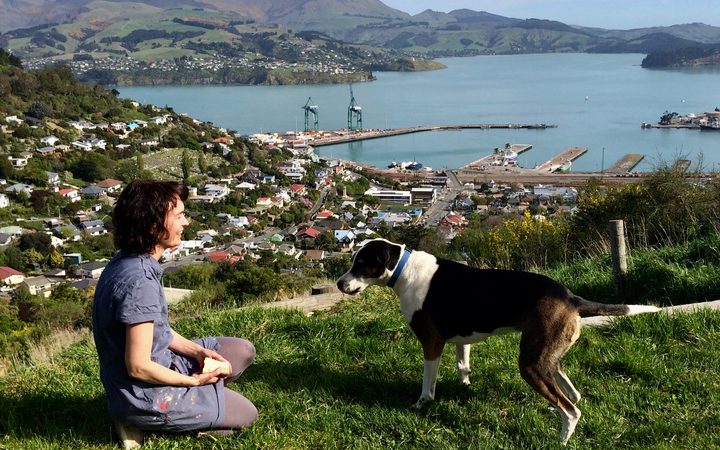 Hannah Beehre and her dog Scout with the view over Lyttelton Photo: RNZ/Charlotte Wilson

Hannah Beehre, winner of the Parkin Prize 2016 for The Catastrophe, a magical rendition in charcoal, India ink and tea of the creatures in her back garden, somehow manages, as always, to communicate metaphors about life.

Drawing is just one of the many strings to her bow.  With an abiding fascination for the natural world, especially the magical, the sublime, the monstrous, she was part of the team that brought Christchurch its most imaginative post-quake installations. Now, branching out on her own, she has become known for fantastical works that range from the Mures et Terram exhibition at CoCA to the Nebula series, inspired by the cosmos and created out of velvet, dye and Swarovski crystals. 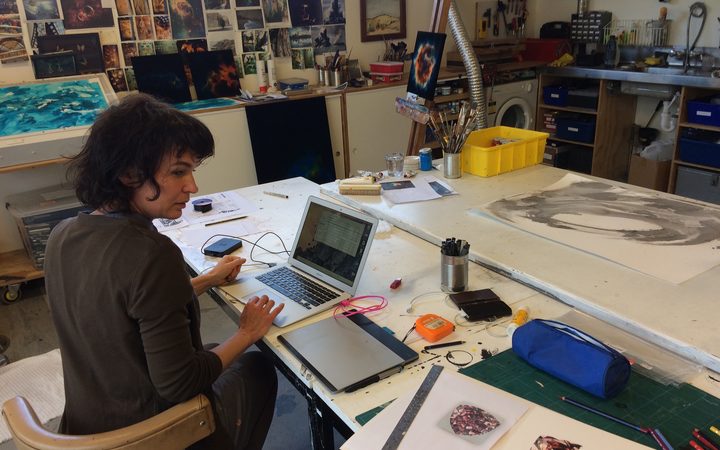 Hannah Beehre at work in her studio Photo: RNZ/Charlotte Wilson

Described as “wondrous, captivating, magical”, the Nebula series is the latest in a professional practice that has already spanned nearly 20 years. Graduating from the University of Canterbury, Hannah immediately began to win awards including The Olivia Spencer Bower Award and the Creative NZ artist residency at Scott Base in Antarctica. 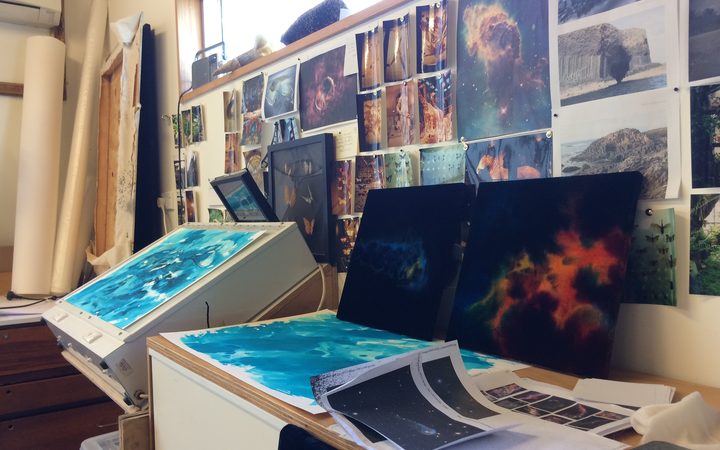 Her works are held in permanent collections of galleries around the world, including Te Papa, the Christchurch Art Gallery, and as far away as China. 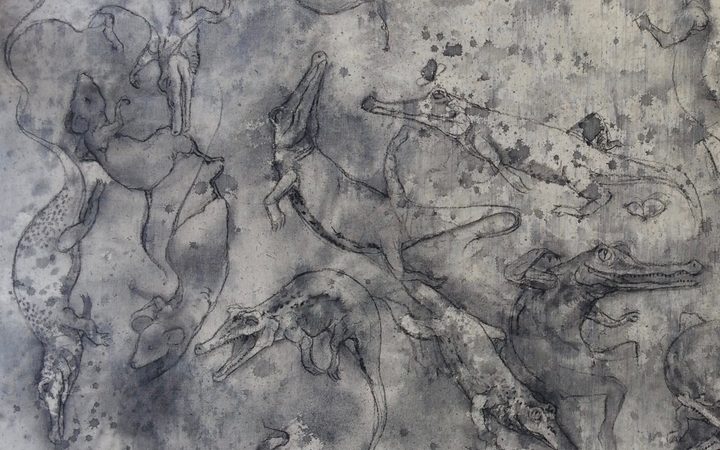 The astonishing thing is that she is not just an artist, she is also a musician, touring internationally with Pine and now in a new band with Gabriel Childs, Tiger Spider. 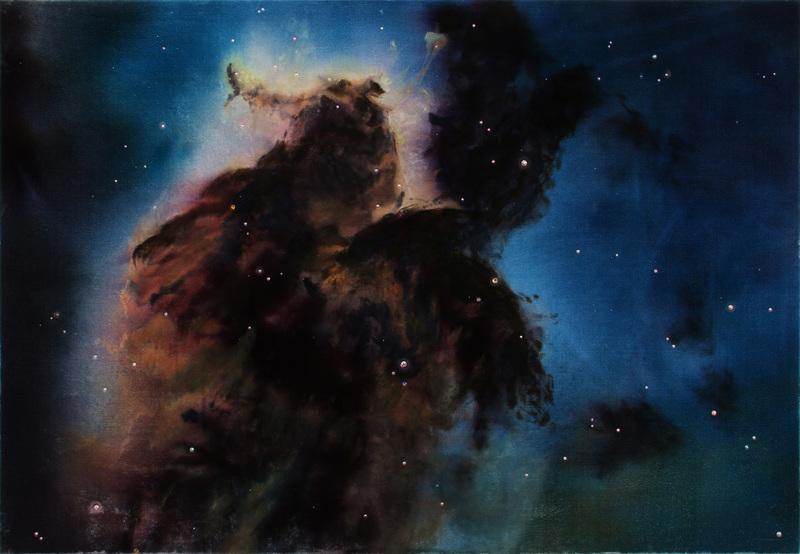 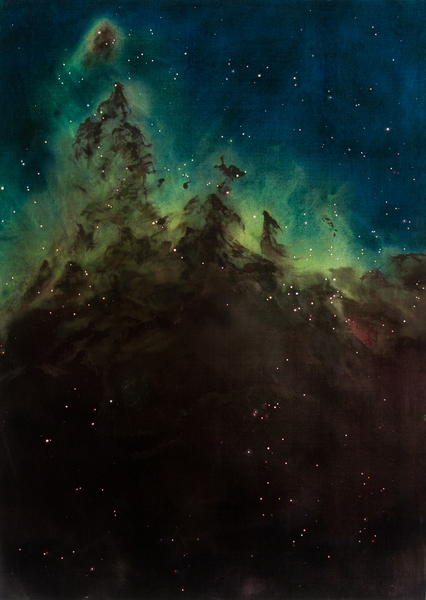 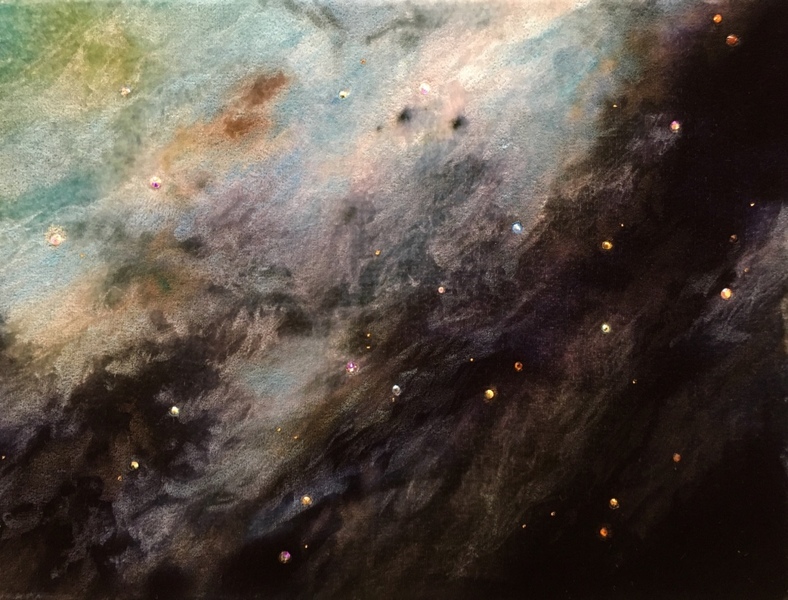 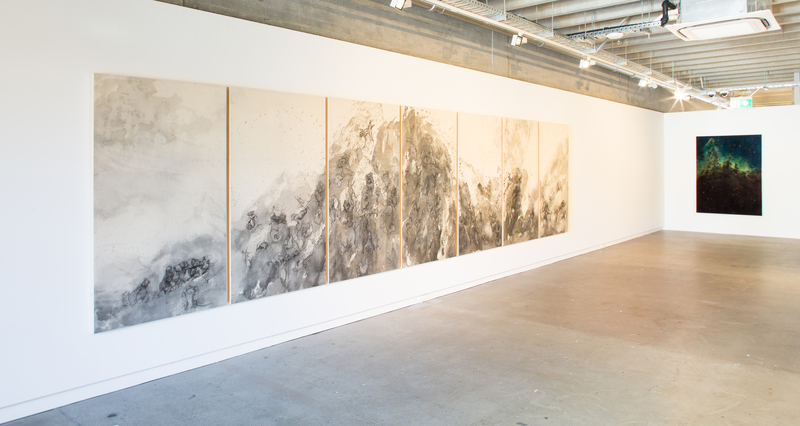 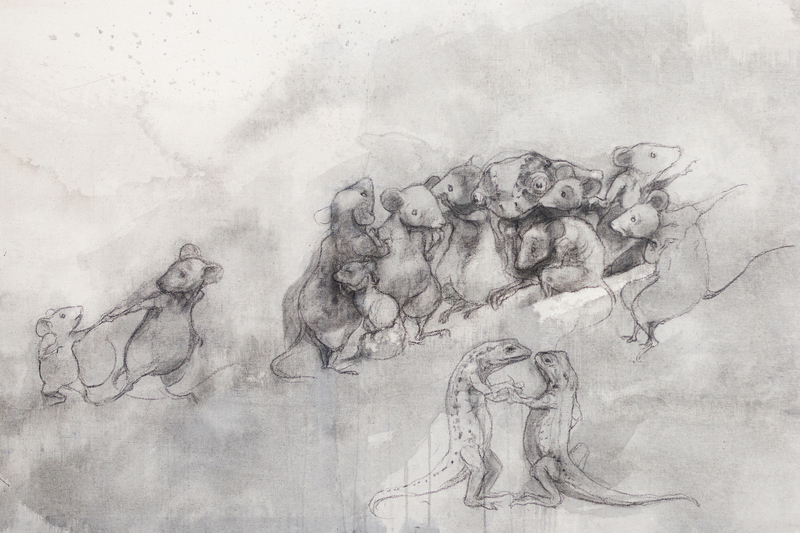 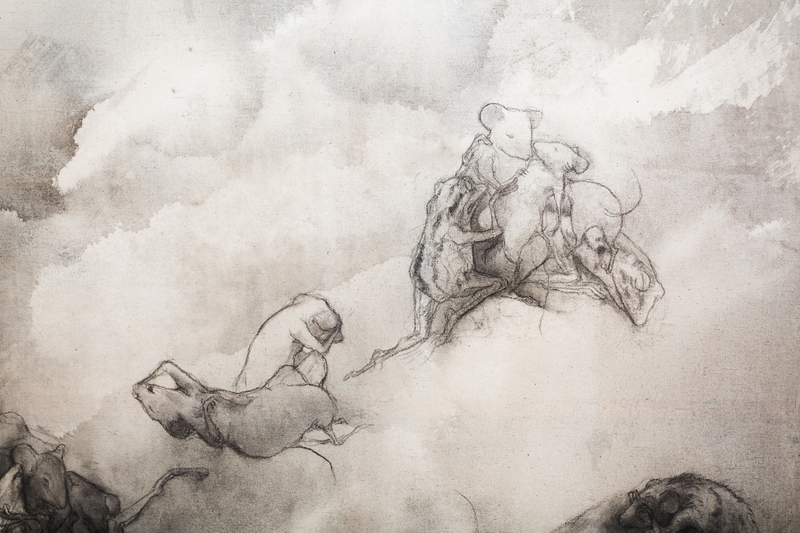 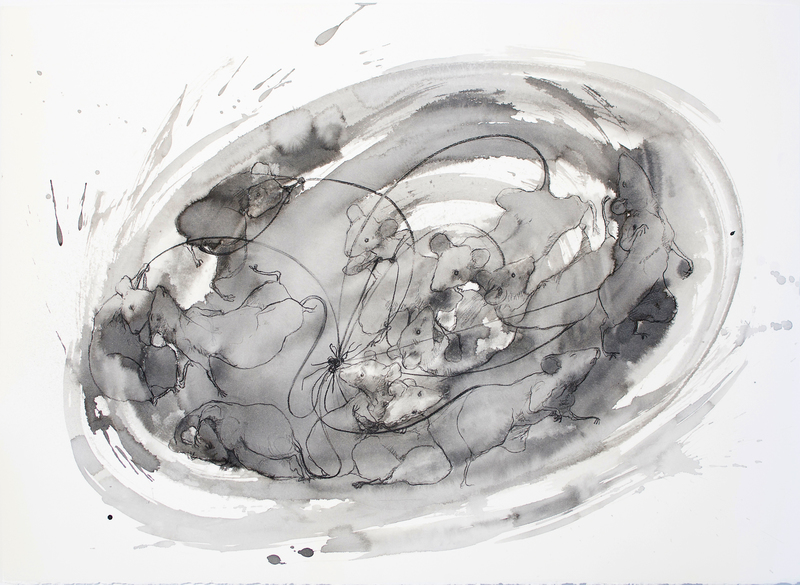 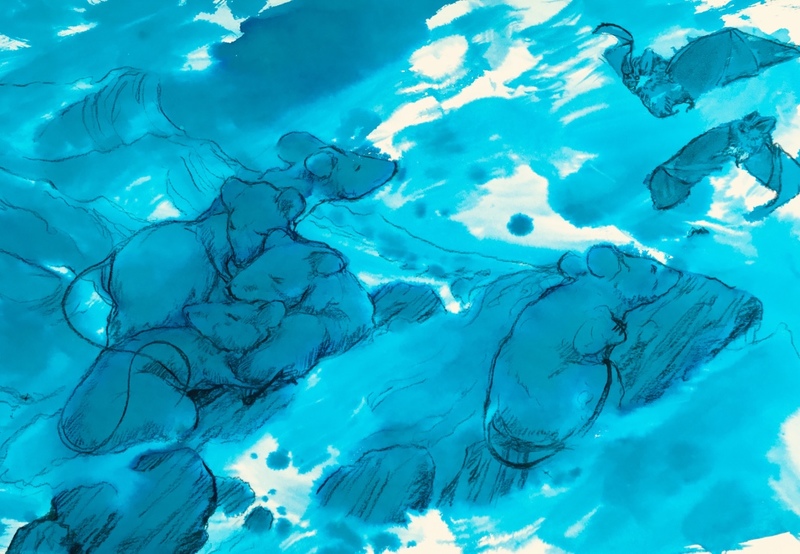 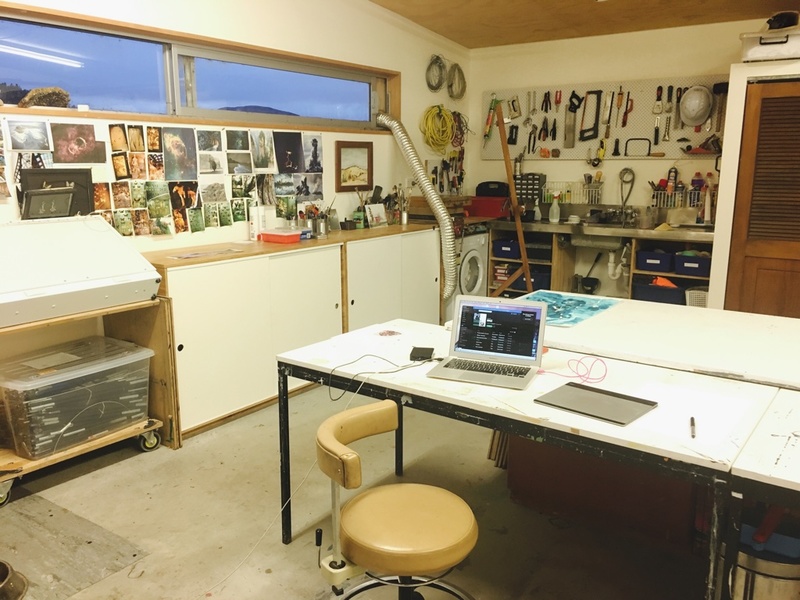 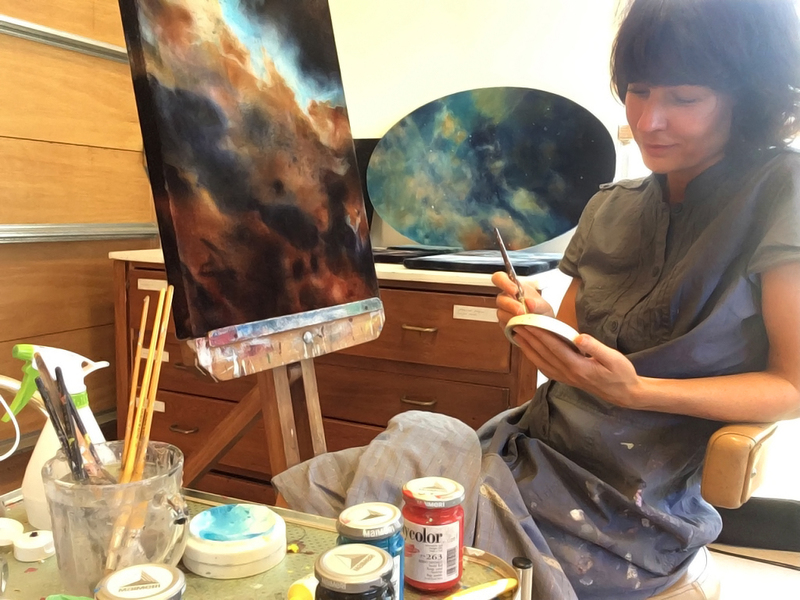 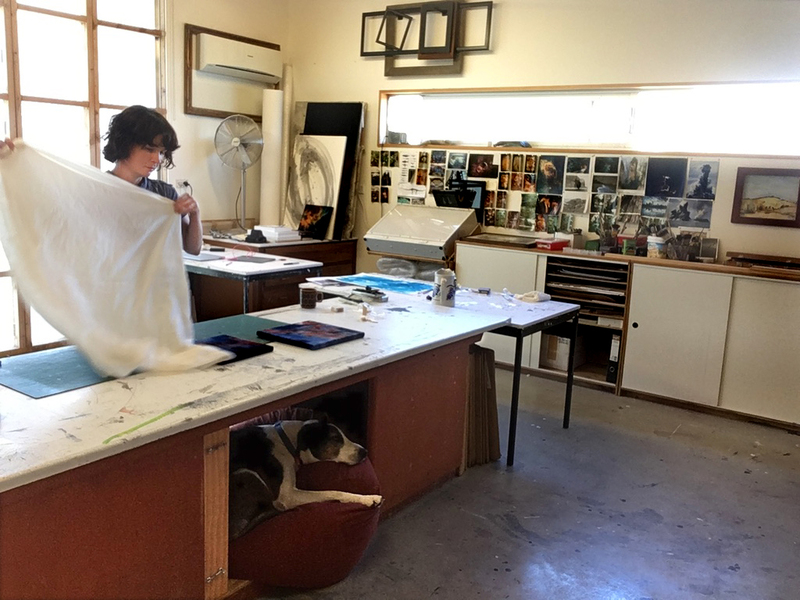 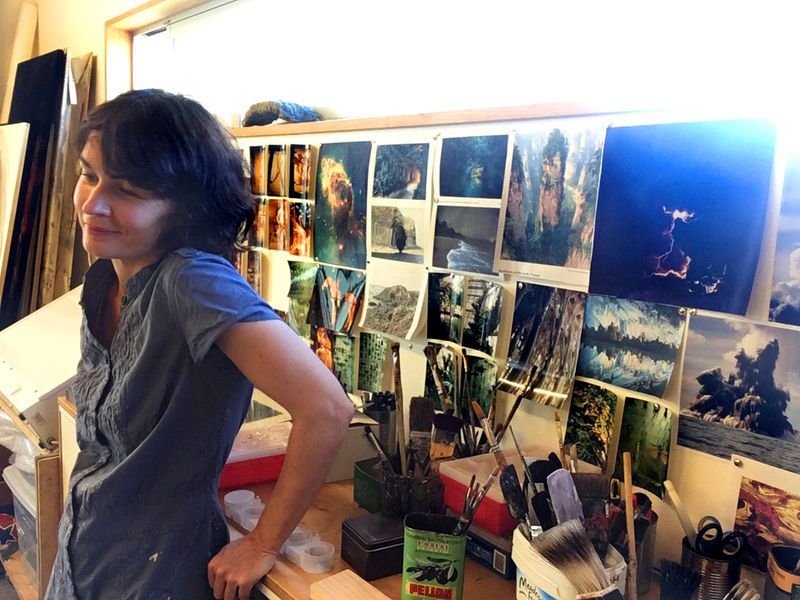 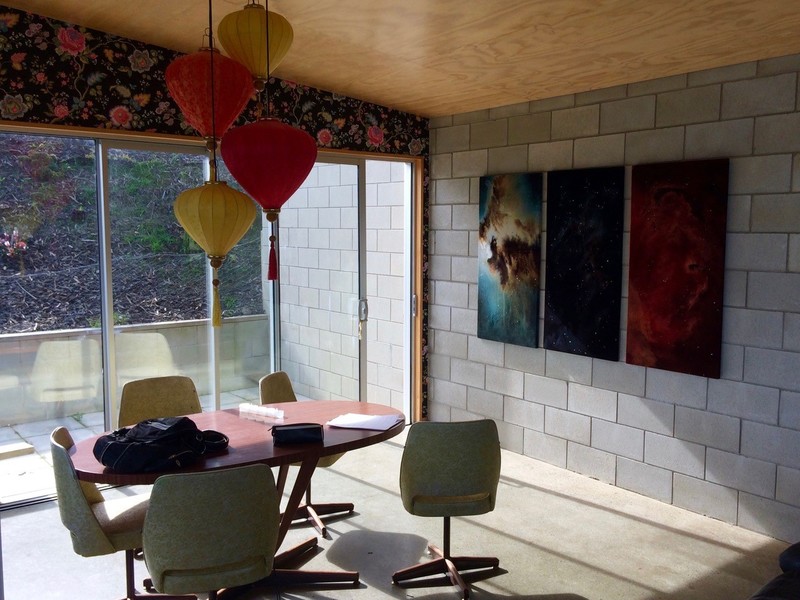 PAUL SIMON      The Only Living Boy in New York

BECK HANSEN  Heart is a Drum