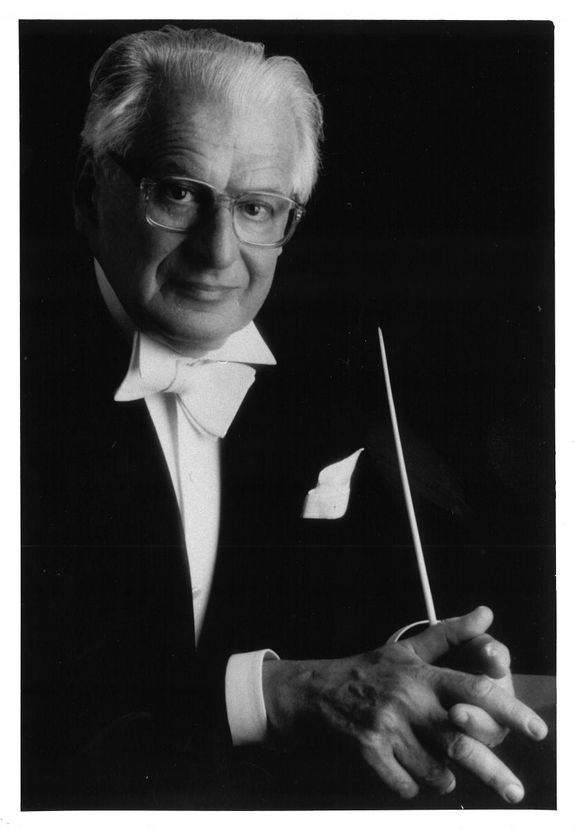 The New Zealand Symphony Orchestra's Conductor Laureate, Franz- Paul Decker had an association with the orchestra for over 40 years.

(4) Wagner: Two concerts stand out - Decker's performances of Act III of Die Walkure in 1989 and the complete Das Rheingold in 1997.