"There is always this element of ambivalence in Sibelius's music as though the music sounds through the tears. There's always this kind of shadow. Maybe it's a Finnish thing." ~ conductor Osmo Vänska.

Marshall Walker introduces the seven symphonies of Jean Sibelius, which he calls the backbone of the composer's work. 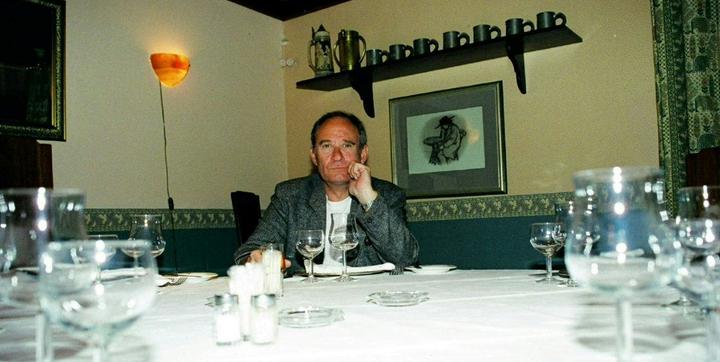 Sibelius is popularly known for the patriotic brass and tender lyricism of Finlandia, the morbid waters and cor anglais song of The Swan of Tuonela, the ghostly dance of Valse Triste.

He composed chamber music and songs, a violin concerto to stand with those of Beethoven, Brahms, Mendelssohn and Tchaikovsky, and incidental music for the stage.

But what makes Sibelius’s oeuvre massively vertebrate are his orchestral tone poems and the seven symphonies which establish him in the tradition of great symphonic thinkers.

Twenty-six years separate his First and Seventh. Then he laboured to produce an Eighth. He may even have completed it, but if he did, self-criticism made him burn the score.

He composed his last, greatest symphonic poem Tapiola, wrote his most imaginative theatre music for Shakespeare’s The Tempest, then fell silent and withdrew from public life for the final 30 years of his life.

We still wonder why.

This programme was produced by RNZ Concert in 2005 to accompany the broadcast of a series of concerts recorded by ABC Classic FM.