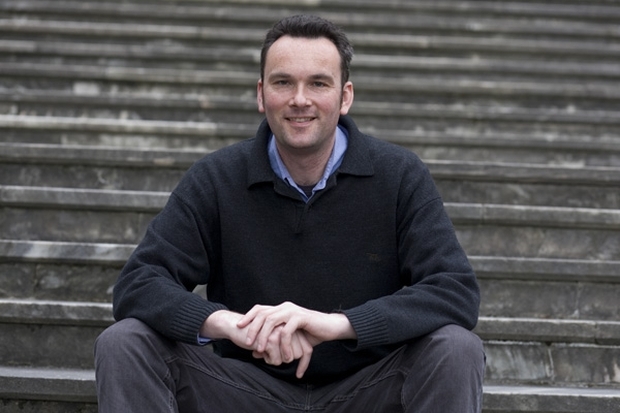 Roger says that he feels proud of Radio New Zealand Concert and believes strongly in the work that it does.

“I’ve had the opportunity to look quite closely at what other similar broadcasters around the world do, and I feel absolutely firmly that the standards that Radio New Zealand Concert achieves are as good as anything anywhere else in the world.

The dividend, what it delivers to the New Zealand listeners is as good as anything else, anywhere… on far less money, on a minuscule budget really. But we do incredible things. Part of what we have to do is to bring the best of NZ music-making to all of NZ, and we do. The national orchestra is brought to the entire country not through the touring that it does, even though the touring is quite extensive, but through the broadcasting that it does, which is right throughout the country. We also bring the best of what’s happening elsewhere in the world, as well, through our relationships with overseas broadcasters, so you can hear the Metropolitan Opera for free on the radio, if you want to, if that’s your thing.

So I am really pleased we’ve been able to continue to do those sorts of things, I’m really proud of the standards that we’ve achieved and maintained. But also, underlying it all is the incredible hard work that the staff deliver day-in day-out, incredibly dedicated, some of the best musical minds in the country work for RNZ Concert, I’m convinced of that and again the standards and the programming that they deliver to New Zealanders is fantastic.”

Heard in this programme: