Live: Congress of Animals at WOMAD 2019 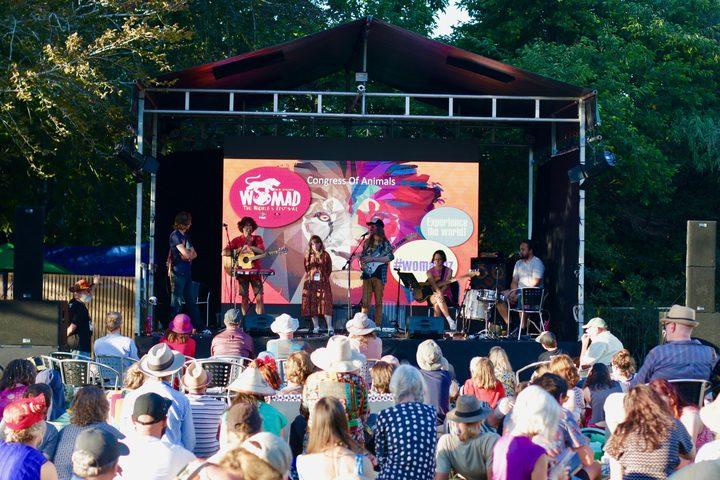 Recorded at WOMAD 2019, here are the Wellington collective Congress of Animals.

Congress Of Animals is a bunch of well-known musicians who still maintain their individual musical endeavours, but come together when every one's schedule allows - and obviously playing WOMAD 2019 was one such occasion. Bret McKenzie, one half of musical comedy duo Flight of the Conchords, who is also part of the Collective was the only member who couldn't make the WOMAD show. 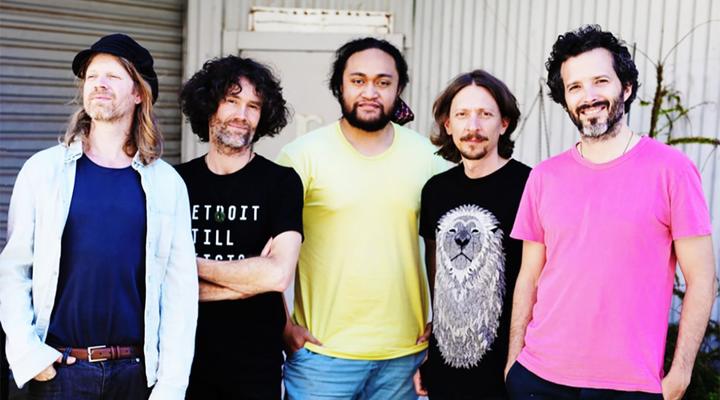 It's easy to comprehend how one informal jam session saw them blossom into a cohesive group.

Congress of Animals draws from an eclectic and polished repertoire that, once in the Collective set-list are sometimes re-shaped to suit the occasion. There’s obviously no room for being precious in this line up. They have also taken their material on the road, as well as recording an album together.

Often referred to as a Wellington super-group, the band shy away from that description. "It's a bit more like a factory rather than a band - sort of a music factory," says Nigel Collins.

The members all bring their own sounds and experience to the table, swapping ideas and instruments, depending on the song. The respect and pleasure of playing together is more than evident when they perform on stage. 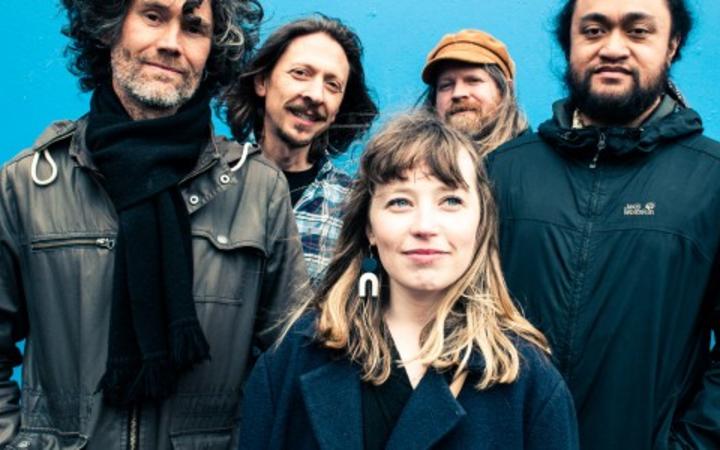 At WOMAD Taranaki, the band also gave an entertaining and informative song-writing workshop demonstrating that the inspiration for a song can come from anywhere.

Their show proved to be an entertaining and up-beat set on the Dell stage - a very appropriate finale to another wonderful WOMAD weekend. 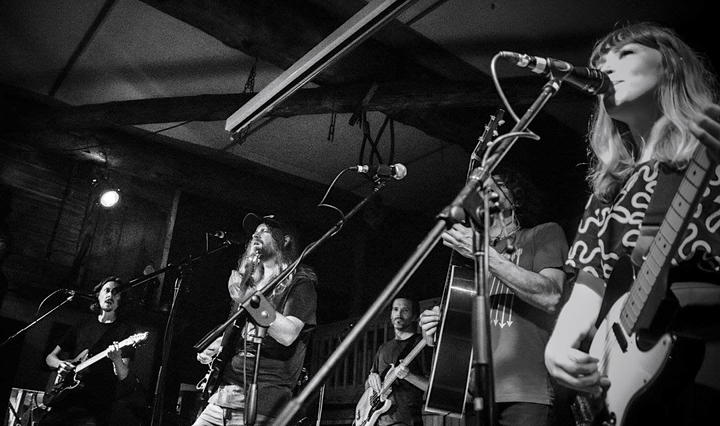 Congress of Animals performing live on the Dell stage in New Plymouth, was recorded live and mixed by Darryl Stack for RNZ Music.