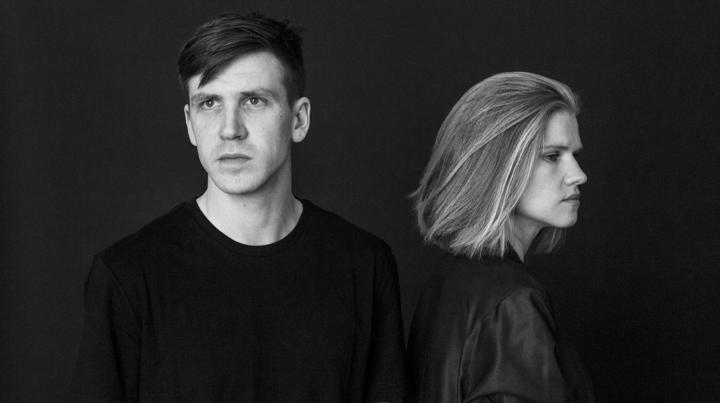 Maarja Nuut is an Estonian singer and violinist and an utterly compelling, often hypnotic performer, whose unique songs are informed by pre-Soviet Estonian traditional folk music.

However, she was also motivated to explore a new direction in her music and teamed up with her musical companion who goes under the name of Ruum (aka Hendrik Kaljujärv), a young man who has been making electronic music since he was a teen and lives in the same town in Estonia as Maarja.

Together they have come up with a captivating repertoire of songs that feature Maarja’s folk-like vocal delivery and electric violin, while Ruum’s electronic soundscapes provide an expansive and creative back-drop to their sound.

However it's still Maarja's vocals that are central to their music. As she says, "Little by little I got to know my voice and now it’s certainly my most sensitive and therefore maybe also most powerful musical tool".

Maarja Nuut and Ruum create a sound  that retains some of their classical and folkloric traditions but takes those compositions in a new direction, in completely unpredictable ways. As one review in Quietus magazine wrote: "Maarja Nuut is determined to make her mark, to show that the world in her head is actually all around us if we just take a moment to feel its presence".

Their show on the Dell stage in Taranaki held a large appreciative audience transfixed! 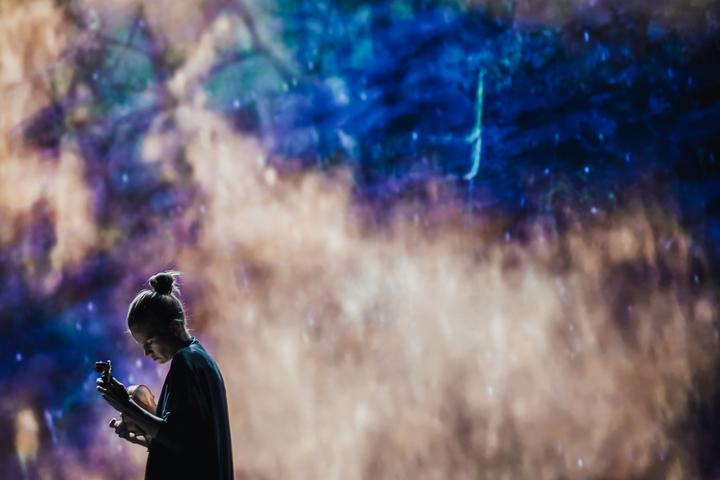