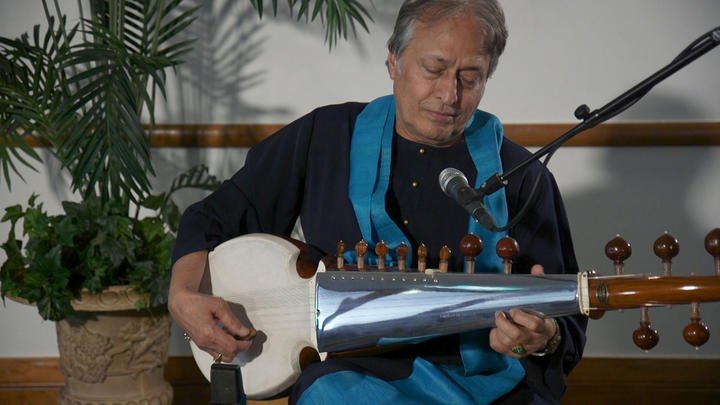 Amjad Ali Khan is from India and is a distinguished maestro of the sarod.

The sarod, a Persian word that means music, is a fret-less stringed instrument with a chrome fingerboard, played with a plectrum made from coconut shell. The sarod has 19 strings of which 11 are sympathetic strings, four are drones and four strings play the lead arrangements. The sarod is known for its deep and introspective sound.

Some scholars believe the instrument may date back two thousand years, in ancient India.

Amjad Ali Khan has been playing the sarod since he was a child and his love for the instrument and passion for music is such that he is now considered one of the greatest sarod players of all time. He has performed in some of the world’s most prestigious concert halls. 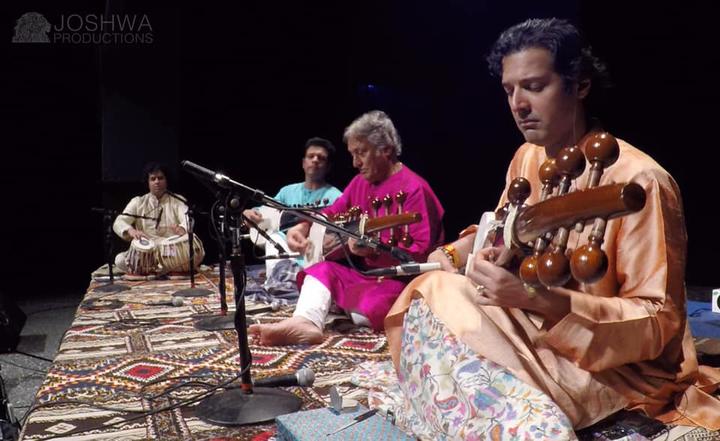 The exhilarating blends of East and West were enthusiastically appreciated by capacity crowds. 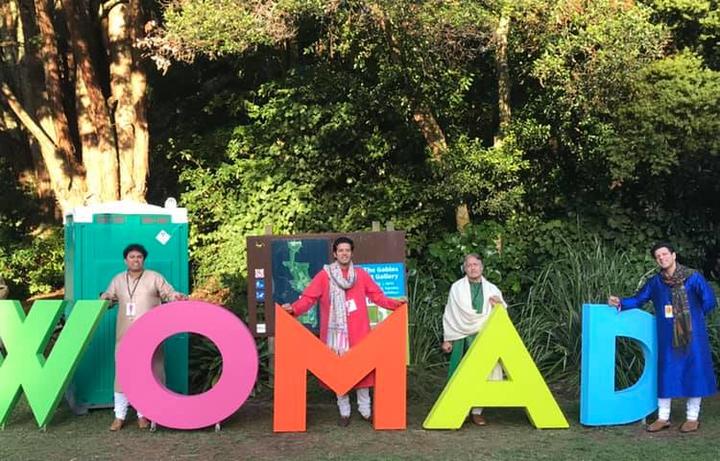 Amjad Ali Khan live on the Dell stage, New Plymouth was recorded and mixed by William Saunders for RNZ Music