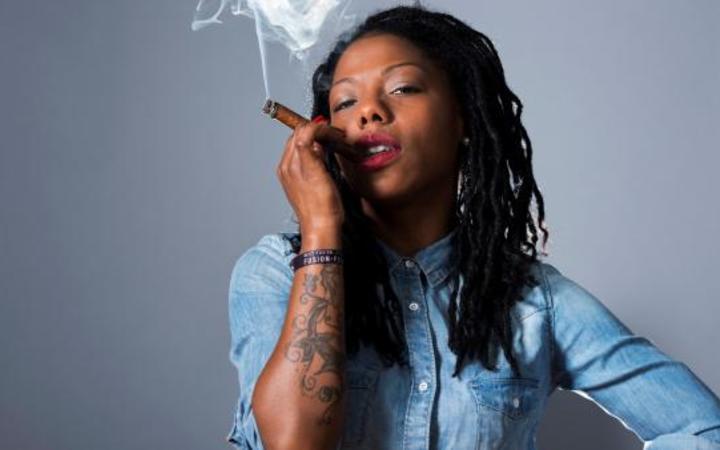 Yaite Ramos Rodriguez, aka La Dame Blanche is a talented young artist from Cuba with no shortage of personal charisma!  It’s little wonder that La Dame Blanche is blessed with considerable musical DNA. Her father Jesus Ramos is a great trombonist and the artistic director for the multi-million selling Grammy Award winning Buena Vista Social Club.

Growing up in Cuba, La Dame Blanche breathed in music from every room in the house. She is a classically trained flutist, percussionist and vocalist who writes her own material and is blessed with a magnetic stage presence. And her flute playing is a major point of difference.

For many she proved to be an intriguing discovery. 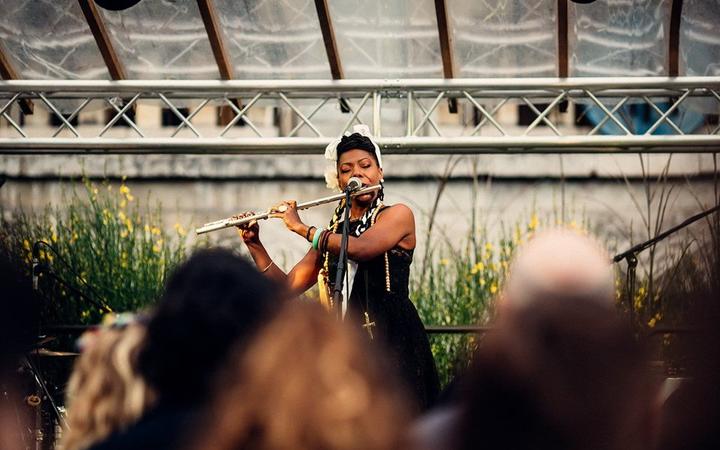 La Dame Blanche is now based in Paris, but it's quite obvious that her soul remains in Cuba. With a number of albums to her credit, she's created a signature sound that springboards from Havana, but incorporates Paris, fusing classical training and urban beats.

She delivers rhymes steeped in Cuban colloquialisms and refrains, but the message shines through with verbal strut and swagger. As she says, "Find your own voice, make your own path, and no matter what, never ever give up."

Her explosive mix of hip hop, cumbia, dance-hall and reggae makes for an irresistible sound that compels the body to dance … and the WOMAD crowd responded accordingly.

La Dame Blanche delivered a powerful and captivating set to an appreciative crowd and clearly wears her Afro-Cuban culture with pride. 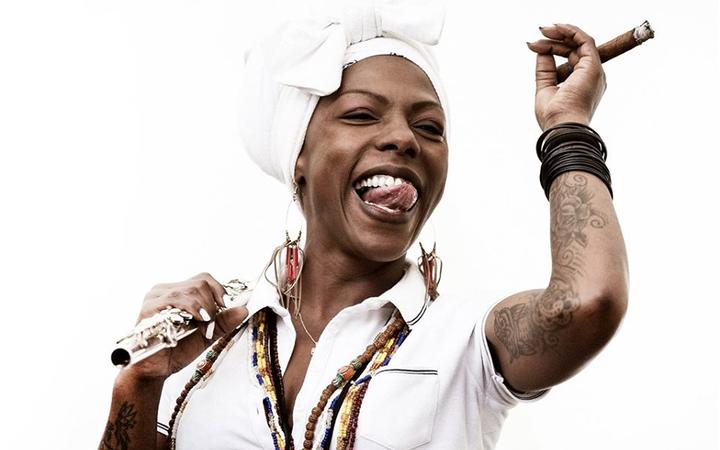 La Dame Blanche live on the Dell stage in New Plymouth, was recorded and produced by Graham Kennedy for RNZ Music.