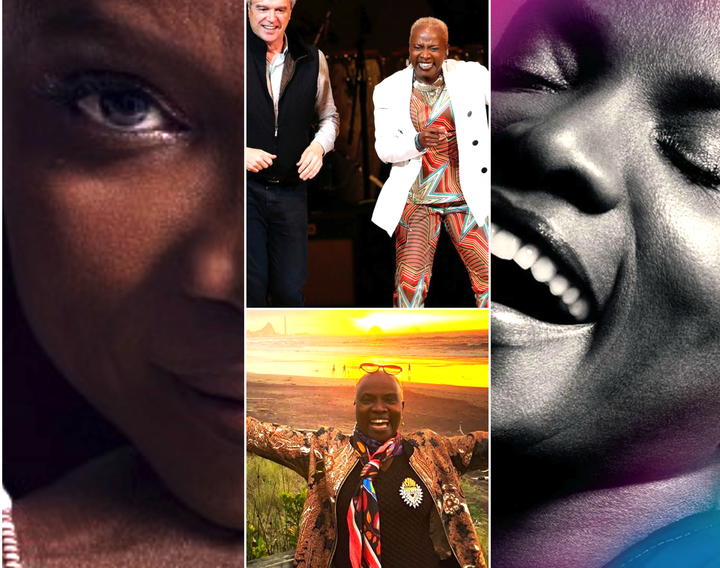 Angelique Kidjo is a supremely talented artist and a veritable force of nature!

Originally from Benin, Angelique Kidjo has had a stellar career since she began singing at the age of six. After escaping political turmoil in Africa in 1983 she relocated to France. 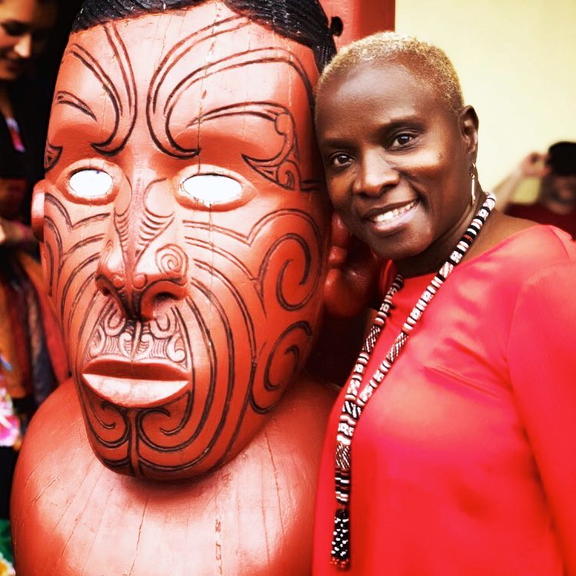 Once in Paris and rising from poverty, Angelique Kidjo went on to become a Grammy Award–winning artist. She has a huge back catalogue of albums including her re-imagining of the Talking Heads classic album Remain in Light.

Angelique Kidjo was the headlining artist at WOMAD 2019 delivering a powerful and charismatic performance supported by a hugely talented band on the TSB Bowl stage. She had the capacity crowd totally enthralled confirming her status as ‘Africa’s premier diva’.