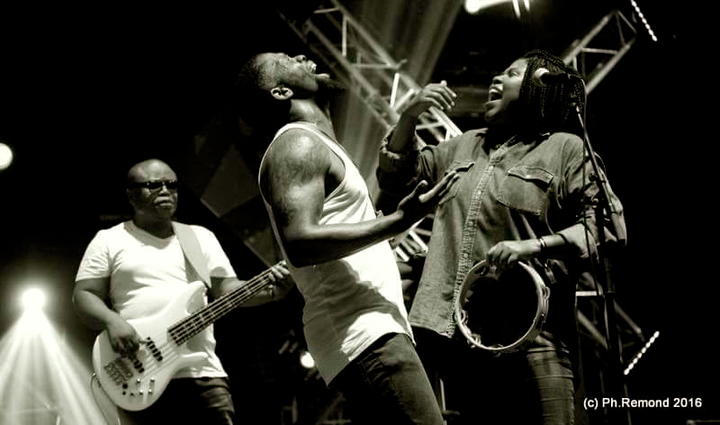 Bantu Continua Uhuru Conciousness, otherwise known as BCUC, is a band from Soweto, South Africa and were the opening act on the TSB Bowl stage in New Plymouth on Friday 15 March 2019.

Formed in 2016, their sound is infused with the spirit of Afrobeat pioneer Fela Kuti, that the band describes as "Afro-psychedelic".

BCUC themselves claim, “we are descended from tribes who use music as therapy”. 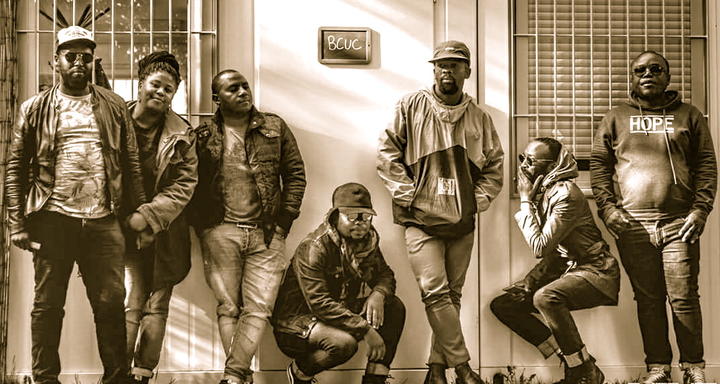 It's music for the people - by the people - with the people, presented by a band whose high-energy performances have in a short space of time made them one of South Africa's most successful musical exports.

In Taranaki, they took the stage and whipped up a tsunami of sound producing something of a sensory overload for a large receptive audience.

Their sense of dynamics is always inventive and sees their songs develop, change tack and build courtesy of insistent and mantric bass lines that hold it all together. 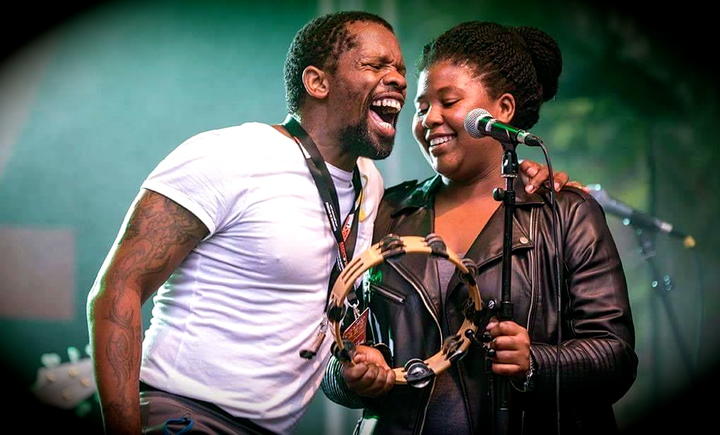