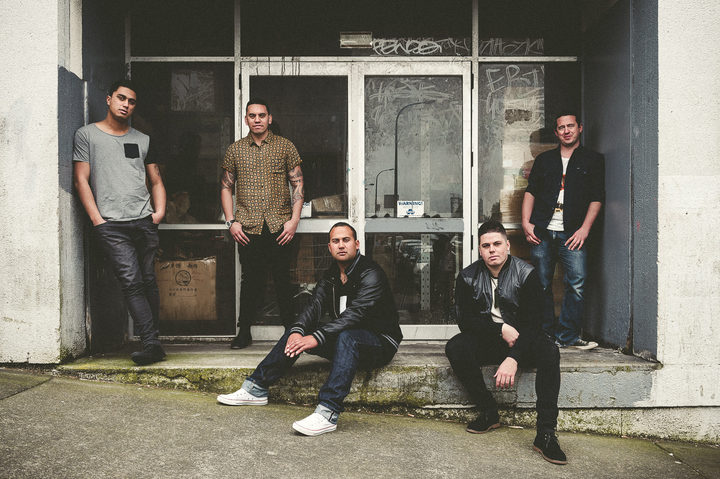 Once the regional dance music of a Caribbean island, reggae is now played all over the world. Just how deeply reggae has embedded itself in New Zealand can be heard in the music of Sons Of Zion.

The six-piece band - comprised of Rio Panapa, Samuel Eriwata, Joel Latimer, Zane Graham, Caleb Haapu and Matt Sadgrove - began in Auckland in 2007, when all the members were still in their teens.

Over the past decade, they have released two albums and played most of this country's major festivals, as well as touring extensively overseas, from Guam to Hawai'i.

Their single Sunday evening set on WOMAD's Bowl Stage showed the way Sons Of Zion interlace elements of funk, soul and hard rock, using the rhythms of reggae as their foundation.