A roundup of Radio New Zealand's arts and culture contributors 'best ofs' for 2014. 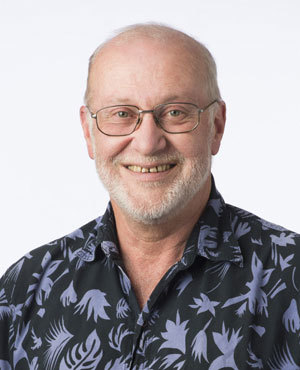 On the final At The Movies of the year, Simon Morris looks back over a year of film: from Oscar winner 12 Years A Slave to the big trends of 2014.

It was a year of big, if shaky, franchises, a lot of films about music-makers and the belated discovery that teenagers weren't the only ones going to the cinema.

Radio New Zealand's film reviewer and presenter of At the Movies, Simon Morris, talks to Wallace about star power and poses the critical question - do you have to be good-looking to be a superstar?

Sarah McMullan unveils her movies of the year. 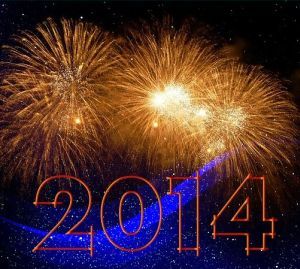 Radio New Zealand's music, arts and culture contributors recommend their picks of the best of: