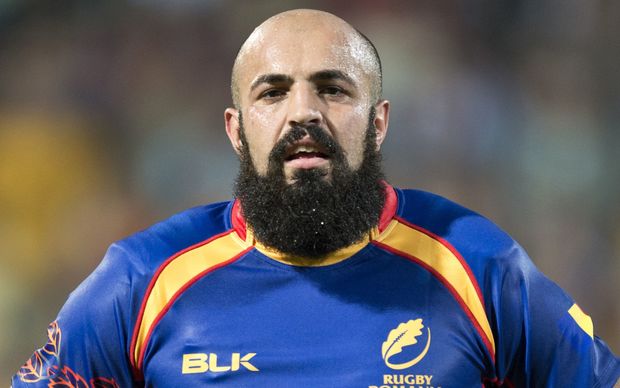 Ranked 17th in the world, Romania aren't expected to progress past the pool stages.

They have competed at all seven previous World Cups, and have won games against Zimbabwe, Fiji, the USA, Namibia and Portugal.

Known for playing with passion, they will be eyeing up their Pool D game against Canada as their most likely chance of victory. However, they are likely to struggle against France, Ireland and Italy.