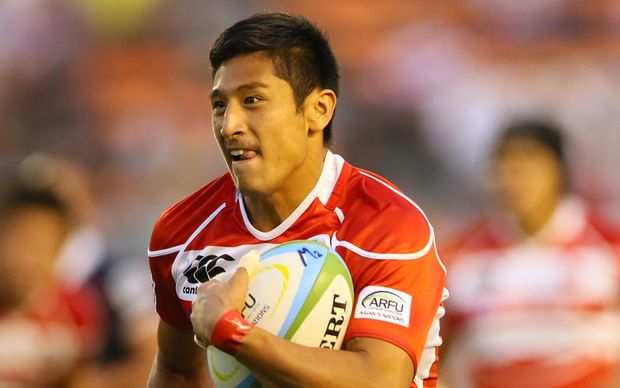 Japan's coach Eddie Jones says his squad had a "nice mix of experience and youth" despite containing 20 players who will be making their tournament debut.

Jones recognises that two-thirds of his squad will be getting their first taste of World Cup action when they tackle formidable Pool B opponents South Africa, Samoa, Scotland and USA and said they would have to adjust rapidly to the step up in class.

"We've got to take a gamble with the squad. At the end of the day, what I tried to do was to pick the best 31 players," he said.

Jones took Australia to the 2003 World Cup final against England and he said the way his debutants cope with their surroundings would be key to Japan's chances.

Jones is bidding to reverse Japan's dismal record at the tournament, where their sole win was against Zimbabwe in 1991.